Boy murders and buries his cousin over N2m he got from land sales in Edo State. 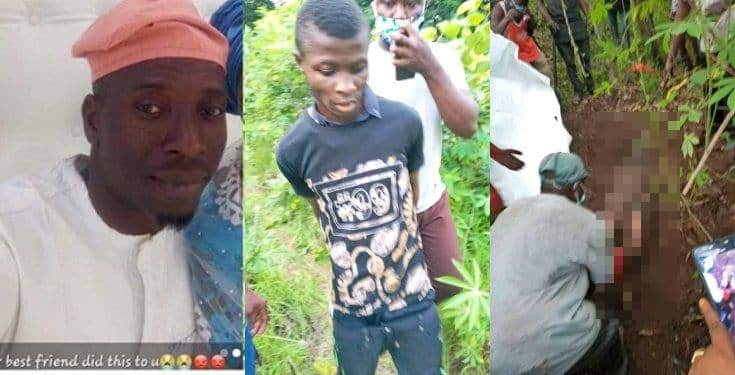 A boy known as Coma has slaughtered and buried his cousin, Lateef to be able toget the N2million he got from land sales in Auchi, Edo State.

Based on the story, after Lateef got missing, his parents arrested Coma, however he was released on the same day as he claimed to have dropped him at a GTBank’s ATM.


Unknown to Coma, the parents of the dead person had already reported his account to the management of GTBank.

He was about sending the money from Lateef’s account to his own account when GTBank alerted the parents. He was detained there and also confessed to killing his cousin in order to gain his N2million land money.