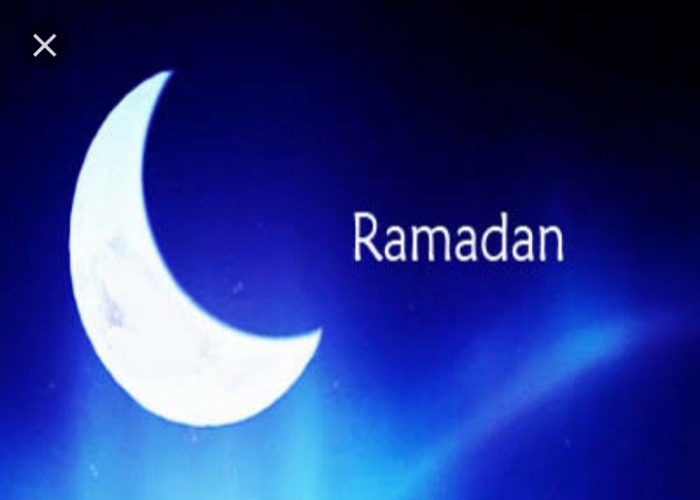 The Federal Government as a result of the non sighting of the moon has extended the ongoing Eid-el-Fitr holiday to Thursday.

The Federal Government who had initially declared Tuesday and Wednesday as holiday had officially extended it to Thursday this was based on the calculation that the Ramadan would end on Monday.

However, with the extension of the fast to Tuesday, which makes it the complete cycle of 30 days, the holiday was extended by another day based on a statement by the Federal Government.

The Minister of Interior, Lieutenant General Abdulrahman Dambazau (rtd), in a statement on Tuesday, signed on his behalf by the Permanent Secretary of the Ministry, Bassey Okon Akpanyung, added Thursday to the two days initially declared as public holiday.