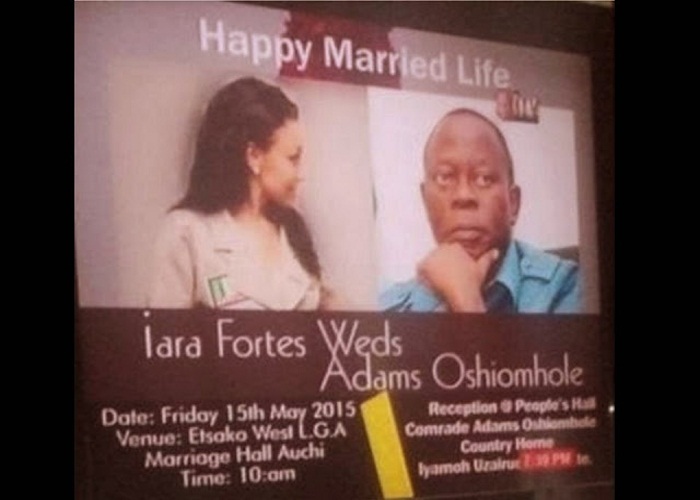 President-elect, Muhammadu Buhari and his wife Aisha are expected in Edo State today for the wedding between Governor Adams Oshiomhole and Lara Fortes, at his country home in Iyamho, Etsako West Local Government Area of the state.

The governor had lost his wife, Clara Oshiomole to cancer in 2010 and has remained unmarried since then, focusing on the development of Edo State despite pressure from family, friends and even traditional rulers, including the Benin monarch, Oba of Benin to take another wife. 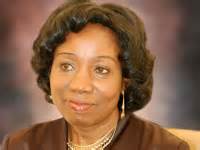