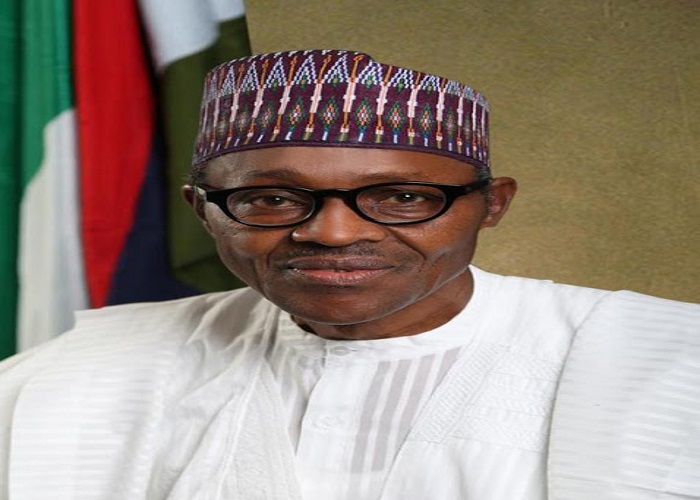 According to Punch, there are strong indications that in fulfilment of his campaign promise to reduce the cost of governance, President Muhammadu Buhari may have concluded plans to slash his salary and reduce his personal emoluments.

It was learnt that the President expected the Vice-President and other political appointees to take a similar decision.

Saturday PUNCH gathered in Abuja on Friday that the President would have made his decision public but chose to consult with his close associates on how best to approach the issue without being seen as dictatorial.

According to the Revenue Mobilisation Allocation and Fiscal Commission, President Buhari will earn a monthly salary of N3, 514, 705. He is also entitled to a regular hardship allowance and 50 per cent of the basic salary, which is N1,757,350.50.

There is however no information yet as to what percentage of Buhari’s salary and emoluments will be slashed. But it was reliably learnt that the President would also reduce State House budget.

Other areas being considered by the President included appointment of aides and the possibility of implementing the report of the Stephen Oronsaye-led Presidential Committee on the Rationalisation and Restructuring of Federal Government Parastatals, Commissions and Agencies.

Buhari, had on Tuesday sought the approval of the National Assembly to appoint 15 special advisers, unlike former President Goodluck Jonathan, who had 23 special advisers and scores of special assistants.

It was gathered that the President, who in his inaugural speech, said the Nigerian economy was in deep trouble, might not increase the number of special advisers from 15 as part of the measures to cut down cost of governance.

It was also learnt that the President might look into the report of the Oronsaye committee and the White Paper on it. The committee had said that out of the existing 541 MDAs in the country, only 163 deserved to exist.

A top member of the APC, who confided in Saturday PUNCH, said that the President had also concluded plans to submit some bills to the National Assembly for the implementation of some of these cost-saving measures.

But President Buhari had, at various fora, faulted the budgetary process adopted by successive Peoples Democratic Party-led administrations over the past 16 years.

A close confidant of the President, Kaduna State Governor, Malam Nasir El-Rufai, had in his inaugural address to the people of the state, announced a fifty per cent cut in his salary and that of the deputy governor.

One of the President’s acolytes, and South East Zonal Spokesman of the All Progressives Congress, Osita Okechukwu told Saturday PUNCH that, left to him alone, President Buhari would not bat an eyelid before taking such a decision.

“But you see, the circumstances now are different, he has to do a lot of consultations because the composition of the National Assembly means he has to consult across party lines.

From the little I know of him, his desire like he said during the campaigns and afterwards, is to reduce the cost of governance across board and this cannot be done without consultations. We can’t have a situation where he will be seen as trying to make other party members look bad by taking a salary cut while others are not carried along.

He is committed to cutting cost across board and I see him reducing the pecks of that office to an acceptable level and this becomes even more compelling because of the economic mess we have found ourselves in.”

Another associate, Mr. Rotimi Fashakin, also told Saturday PUNCH that another area likely to take a hit is the Presidential Air fleet which is reported to have about 10 aircraft. He explained that the cost of maintaining this number of aircraft is one area that is likely to attract the President’s attention.

According to him, the President who has experienced governance at the highest level is not one to do things in a hurry without consultation and thinking them through.

Fashakin noted that critics may accuse the President of not acting fast enough without putting things in perspective. He said, for example,

“The President has not taken any definite action. Ordinarily, people will not even expect the service chiefs to still be operating now, but because of the exposure and maturity that we are having in government; with a person of President Muhammadu Buhari’s stature, he studies a situation before taking action. He won’t just appoint ministers to fulfil all righteousness, he will do a thorough job and this is a democracy which he has subscribed to.

He promised to cut the cost of governance to an acceptable level and this is even more so when the economy like every other aspect of our national life is in tatters.”

Attempts to get a reaction on issues raised from the Senior Special Assistant to the President on Media and Publicity, Malam Garba Shehu, were unsuccessful. Calls to his mobile phone did not connect while a text message sent to him was yet to be delivered as of the time of filing this report (8:11pm).

It may be recalled that former President Goodluck Jonathan-led administration had made a provision of N348, 342,741 as its proposal for honorarium and sitting allowance for the State House in the 2015 budget.

For food stuff/catering materials supplies, a provision of N142, 472,537 was made for the office of the president.

A provision of N60, 847,647 was made for the office of the president for advertisement and publicity.