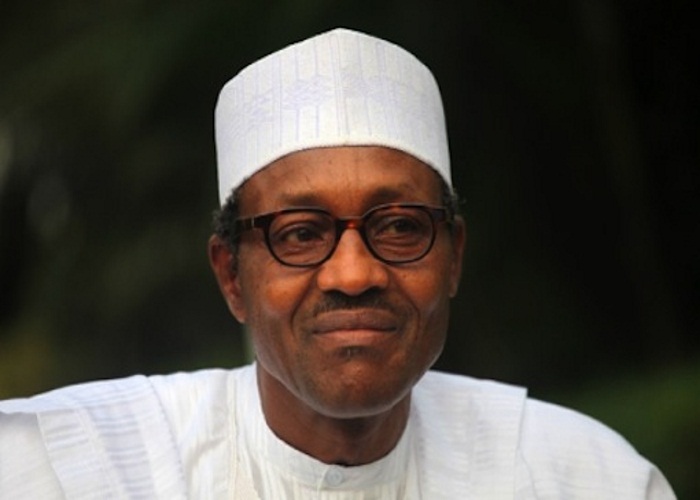 Barely one week after the inauguration of President Muhammadu Buhari, the United States government has asked him to revisit the $182 million Halliburton bribery case and diligently prosecute all those involved in the scandal.

President Buhari has consequently directed the appropriate security agencies to reopen investigations into the case and make appropriate recommendations, it was gathered on Friday.

Informed security sources disclosed to Saturday Tribune that the U.S. government made it clear that unless those involved were prosecuted, part of the bribe money, about $140 million, recovered and still in the US, would not be repatriated to Nigeria.

“Following this development, President Buhari has directed the investigation committee made up of representatives of all security agencies to dust off the file and complete the investigations and charge those indicted to court,” the source said.

By Friday afternoon, key security officers involved in the investigations were seen by Saturday Tribune gathering files and dusting off documents on the case.

The case was investigated four years ago by a security panel headed by retired AIG Ahmadu Ali, who at the end of the case charged a former personal aide to a former Head of State to court but the case was later struck out due to lack of diligent prosecution.

Jeffry Tesler, who was the go-between in the payment of the bribes paid to secure the contract for the final phase of the multibillion naira Nationa Liquefied Natural Gas project was sentenced to 21 months in prison and forfeited $148.964 million from his Swiss accounts to the United States government.

The American government’s report on the Halliburton bribery scandal had indicted three former Nigerian leaders, a former number two citizen, a minister, intelligence chiefs and corporate giants in the list of bribery beneficiaries.

One of the indicted corporate titans, a construction company that allegedly handled the distribution of the money later opted for plea bargaining and paid the sum of $25 million to the government.

The source added that the go-between, Jeffry Tesler had served out his prison sentence and returned to England.

The security source further disclosed to Saturday Tribune that the case file would soon be reopened “and all those who were invited during the investigation will soon appear again.”

The source source said, “My brother, this is a serious case now because the government of the day is very eager to prosecute anybody indicted in it so as to serve as a deterrent to others.”