Buhari Set To Reduce Ministries From 42 To 19; Merge EFCC With ICPC And Scrape 50 Govt Agencies 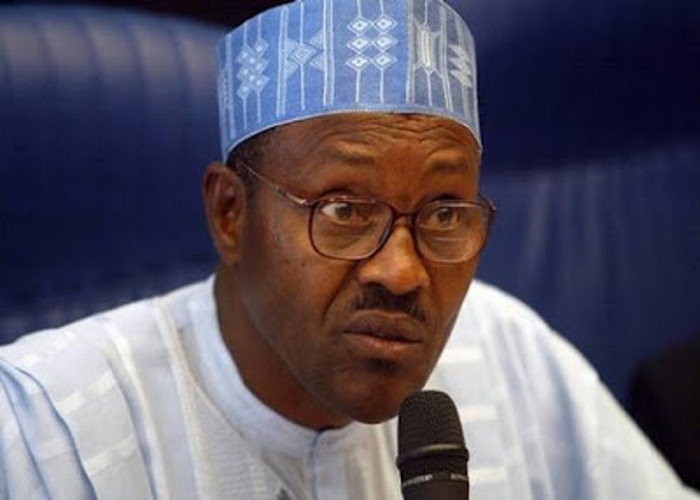 President Muhammadu Buhari is said to have accepted the recommendation of the transition committee to slash the number of ministries from the present 42 to 19 with a view to saving cost and making them more effective and responsive to the needs of  Nigerians.

Many of the ministries have also been merged to ensure proper coordination of duties and ensure greater efficiency and service delivery.

According to Vanguard, a presidency source said that the number of  Federal Government departments and agencies had also been trimmed in line with the policy of the administration.

Effectively, it means that no fewer than 50 of the MDAs that were not backed by relevant laws might be scrapped and their staff moved into relevant departments to save cost.

The Presidency source hinted,”But the point being made is that relevant MDAs that will exist under the present administration must be those backed by laws.

“What that means is that the era of doing things the wrong way to please certain persons in positions of power is over.”

Shedding light on some of the ministries that had been merged, the official pointed out that the Ministry of Aviation and relevant agencies had been subsumed with Inland Waterways and associated agencies.

Similarly, the Ministry of Agriculture has been merged with that of Water Resources under what the  Presidency source described as the consolidation of larger ministries.

It was learnt that under the administration of Buhari, only 19 ministers and 17 ministers of state would operate as opposed to the previous arrangement where there were at least 42.

On the fight against corruption, the source disclosed to Vanguard that the Economic and Financial Crimes Commission  (EFCC) is to be merged with the Independent Corrupt Practices Commission, ICPC, to tackle graft in a new way that would be prompt, fearless and decisive.

A top source also said Buhari was expected to make some key appointments this week so as to get the machinery of his administration running.