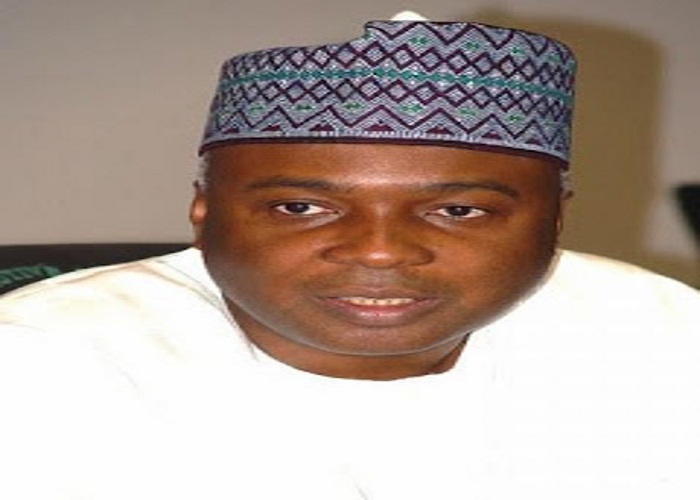 Press statement released by Senator Bukola Saraki discrediting media reports that he disrespected Vice President Osinbajo and referred to him as a mere commissioner. The press statement signed by his media aide, Bamikole Omishore below…

The attention of Senator Abubakar Bukola Saraki’s media office has been drawn to a publication by an online tabloid which insinuated that “Senator Saraki Boycotts APC Leadership Meeting To be Chaired by VP Osinbajo” We wish to categorically state that up to this very point 10:50pm, 8th of June 2015, senator Abubakar Bukola Saraki is yet to receive any official invitation from His Excellency Professor Yemi Osinbajo, Vice President, Federal Republic of Nigeria or through any other source for any meeting; political, social or otherwise.

Understanding the importance of last minute consultation required for the inauguration of the 8th Assembly, Senator Saraki has been attending to meetings with colleagues and friends on the program for the 8th assembly.

Senator Saraki having being in public service in different capacity knows the importance of respecting the office and person of the Vice President. And therefore advise those spreading false news to cease and desist. Senator Saraki therefore, uses this opportunity to assure His Excellency, Professor Yemi Osinbajo, Vice President of Federal Republic of Nigeria of his highest regards.