Businesswoman, Judith Omonua, dies in Nigeria after her surgery was delayed due to the lockdown. 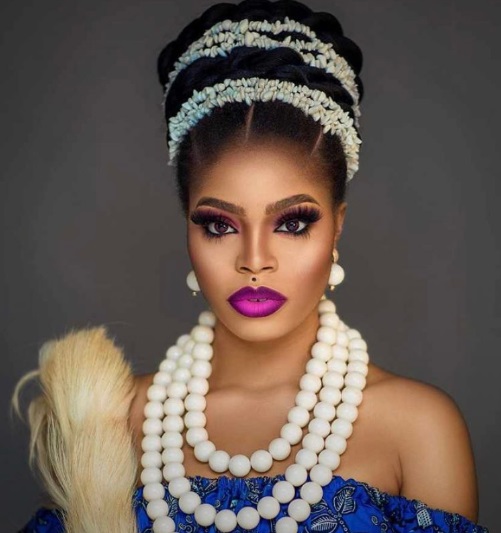 Her sister stated that she was meant to undertake a heart pace maker surgical procedure abroad however because of the lockdown, she could not travel for the surgery.

Judith, 24, is the founder of the brand Ghunu Effect. She kept working and attending to clients’ requests even from her sick bed. Her death on Monday, April 27, came as a shock to satisfied clients who had no idea that she was ill because it didn’t reflect in her work ethics.

Below is a statement from her sister explaining how she died.