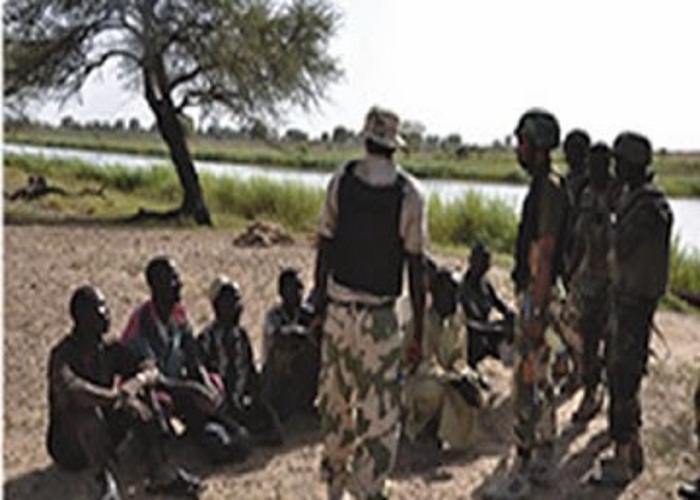 The Boko Haram members were arrested in Dec. 2014 during a raid of their camp and have since been in Cameroon prison. Cause of their death is unknown but according to reports from Cameroon military, investigations is ongoing.