CAN I HAVE A VAGINAL BIRTH IF I HAVE GESTATIONAL DIABETES? 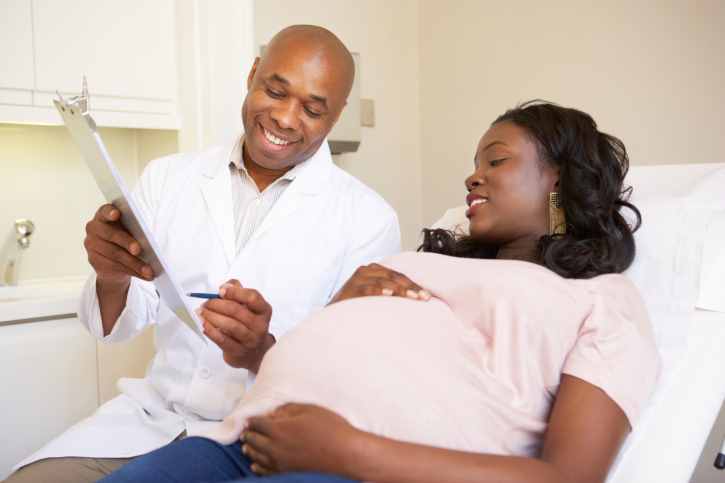 Gestational diabetes is a condition where a pregnant woman has more blood sugar than normal and the condition was not there initially or it was diagnosed during the pregnancy. Around 18% of all pregnancies are affected by this condition. You’re leaking more sugar into your urine and you have a bun in the oven. Quite a combination!

Having gestational diabetes doesn’t mean that you will have diabetes after giving birth. It does however usually mean that your baby will probably be big. Your body produces insulin but the hormones released from the placenta inhibit the action of the insulin.

Your pancreas keeps producing insulin that the body doesn’t use thus your blood sugar becomes much higher since it is not being converted to energy, a condition known as hyperglycemia. The extra glucose goes through the placenta together with other nutrients and the baby gets high blood sugar as well.

The baby’s pancreas then reacts to this by producing more insulin so as to rid its body of the extra blood sugar. Insulin converts blood sugar to energy but the baby doesn’t need all the energy that comes from this process. The extra energy is converted to fat and stored for later use and the baby becomes fat (macrosomia).

Effect on the baby

Apartfrom the larger size, the baby can hurt their shoulders during delivery since the space reduces. They could also have very low blood sugar at birth and could develop breathing problems. As they continue to grow they will be at risk of developing obesity and as adults they will be predisposed to type 2 diabetes.

Risks for the mother

Even with these risks you can still have a vaginal birth. The baby won’t always be big but the chances are very high. If you decide that you want a vaginal delivery do some research about it with gestational diabetes.

Ask the doctor as many questions as you would like and research some more online and in books. Doctors usually prescribe a Cesarean section in such instances since it is easier. It doesn’t however improve the baby’s chance of improved health (apart from eliminating the risk of its shoulders getting stuck or damaged).

Once the baby is out they will have to monitor its blood glucose levels and if it is low it has to be regulated either with breastfeeding, formula or glucose. It has gone well for many women so it is possible to have a vaginal delivery with minimalcomplications when diagnosed with gestational diabetes.