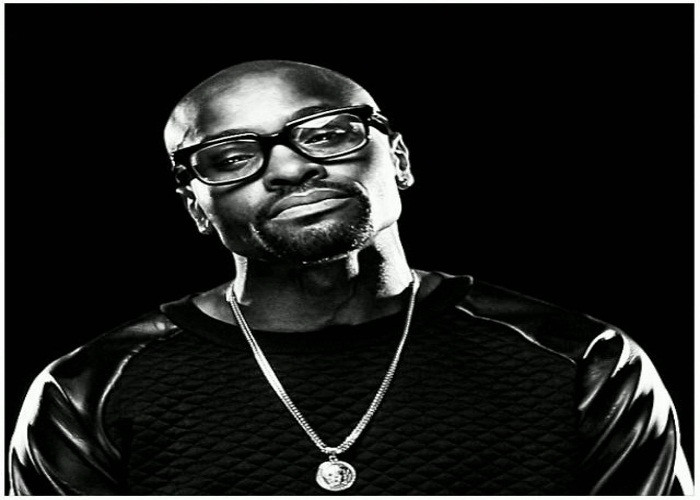 Singer Capital FEMI has left Kennis Music. The reason the singer parted company with the Kenny Ogungbe led recording company is unknown but words on the street say the contract of the singer expired few months ago and he decided not to renew his contract.

The singer born, Femi Adeyinka signed to Kennis Music on his return from the United States in 2011. “In a true love relationship, departure doesn’t mean d end cuz d friendship part of the relationship remains,” Femi Tweeted. He also thanked his former boss Kenny Ogungbe “Let me say a big thank you sir @kennyogungbe, it’s a big honor knowing you & working with you. I appreciate the love”

He now joins the ranks of Jaywon, Essence and Minjin who all recently parted ways with the label. What’s next for Kennis Music and Capital FEMI?