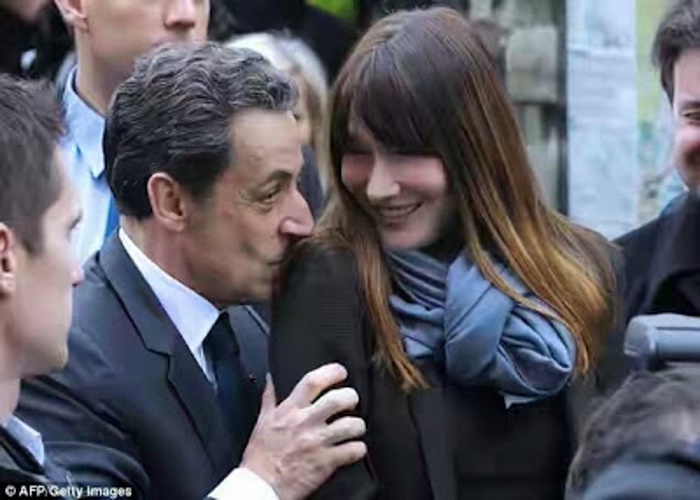 The wife of former president of France, Nicolas Sarkozy, 61,Carla Bruni, 48, was asked what her reaction will be if her husband were to be unfaithful. Monsieur Nicolas could be in danger of losing his ears if he doesn’t listen to his wife.

The former first lady jokingly said: ‘I could do extreme gestures, like cut his throat or his ears when he’s asleep for example. 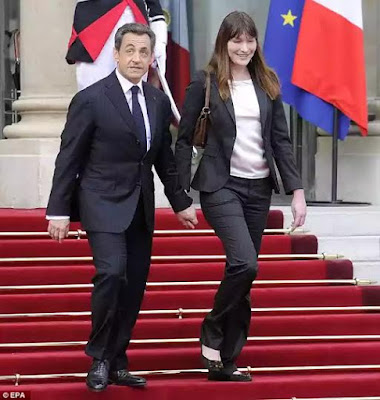 ‘I think you should avoid to cheat if you can, it’s too dangerous. It’s a road to a break up.
‘Also, fidelity, this is a sine qua non (essential) condition for a wedding, I guess. Why cheat and lie whereas you have the possibility to choose your life, get married or not, have kids or not.’ 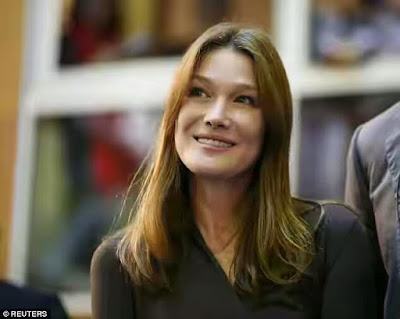 Bruni who made a name for herself as a model and singer married Sarkozy in 2008, months after he split from his second wife, Cecilia.