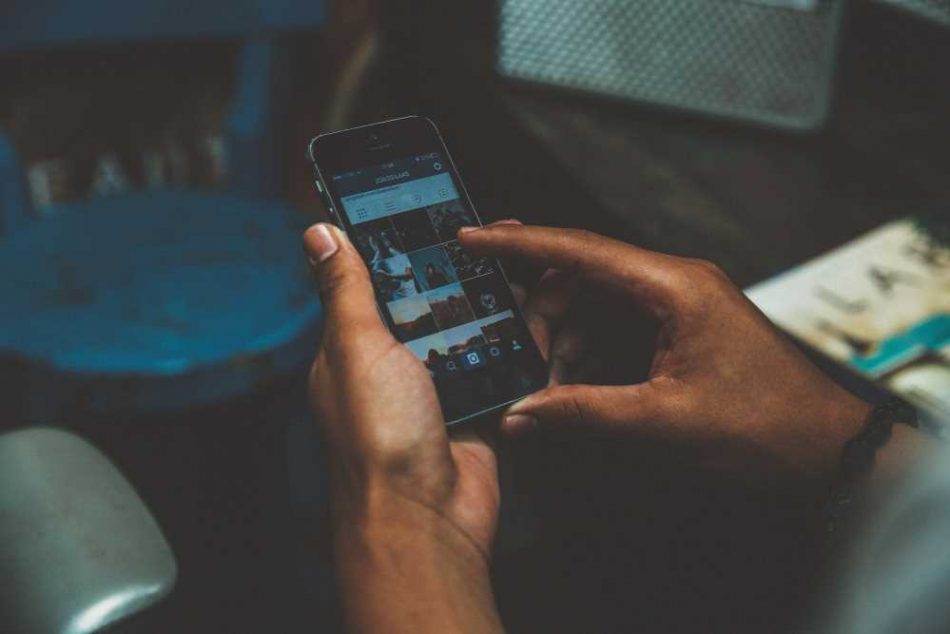 Take self-harm for example. From a logical standpoint you can’t imagine why someone in their right mind would do that but many teenagers cut and beat themselves up in secret. In the US, about 19,000 teenagers were admitted in hospital due to self-harm between 2015 and 2016. This is according to figures given by the National Society for the Prevention of Cruelty to Children and this figure has increased by 14 percent compared to 2013/14. It is not encouraging.

Self-harm is basically when you hurt yourself intentionally as a way to deal with unbearable pain and also to communicate your feelings. It is on the rise and many are asking why and coming up with theories to explain it.

The biggest culprit has been social media because, well, it’s the new kid on the block that wasn’t there when cutting and self-harm in general wasn’t a thing to worry about. Many adults will sit and demonize all the activity on social media and claim that teenagers are exposed to too much evil on it. Well, they aren’t all wrong. A lot happens on social media but how these teenagers react or respond to it is what should be in question. They want to be in the ‘happening’ crowd, where life seems fun and awesome but only to the world. What the world sees on social media isn’t always the real picture on the ground and many know that but what causes teenagers to get so engrossed and captivated by it that they would do anything to be there but feel unwanted or useless if they don’t measure up?

Neoliberalism has been used in economic circles all along but has crept into other areas too. It looks at competition as the defining characteristic for human relations. With time this principle was adopted into the education system and kindergarten children no longer played and got dirty on the swings but had to post good grades. Kids felt the pressure to have the better project or drawing because the teacher and system in general recognized those that did. Competition was ingrained at an early age and everyone was comparing them to someone else what with ‘Why won’t you stay neat through the day like Janine?’ Some comments might have been innocent but they did a lot to propagate this competition.

Now they are all grown up and are practicing this religiously. They surrounded themselves and were bombarded with stories of successful people and living the good life and it became a part of them. Of course they compare themselves constantly and try to live up to these ideals and unfortunately, what they think of themselves is dependent on what the outside world thinks of them. For them, competition started at a very early age and not meeting the standard meant failure.

That means that this whole mess we see now started a very long time ago and was started by, drum rolls please, us! Social media is just a mirror showing us where we’ve gone wrong (and right). Technology in itself poses no harm until someone uses it wrongly. People who self-harm have used social media to connect, communicate and share with people who will listen to and understand their distress and even trauma and hopelessness.

Instead of blaming social media, connect with teenagers and teach them how to live a life without bending to the different pressures of life. This will enable them to make healthy use of social media and live a good, connected and fulfilling life.