CAUSES OF SPOTTING DURING DIFFERENT STAGES OF PREGNANCY 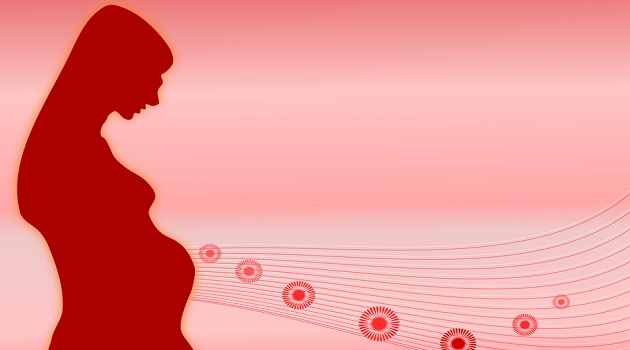 SPOTTING DURING PREGNANCY.Pregnancy is a journey for every woman. If it were up to women it would be smooth sailing but nature has its own plan for pregnancy. Most occurrences are however pain and discomfort, morning sickness and hormonal changes and all these are considered normal.

A woman expects that pregnancy will signify an end (even though temporary) to menstruation. The red robot is quite a nuisance to many. You may however experience some spotting during pregnancy. Spotting is basically some light bleeding, usually less than what you experience during your periods.

During the first trimester

How you react to spotting will depend on the intensity, the stage at which it occurs and whether you are experiencing other symptoms as well. Spotting during the first trimester may be considered okay if you conceived just before your periods and your body has not quite gotten the pregnancy message.

You are also likely to spot if you conceived using IVF. An irritation to the cervix for example caused by sex or an infection can lead to some spotting. A cervical polyp (benign growth on the cervix) may lead to a little spotting especially after sex.

Miscarriage could also occur early in the pregnancy. The bleeding would be accompanied with cramps and some tissue being expelled.

Placenta previa is when the placenta covers the cervix. It should ideally be higher and this position could cause some bleeding and interfere with labor.

Miscarriage can still occur at this stage for as long as it is before the 20th week of pregnancy. Preterm labor is also another cause at this stage since it is considered preterm if it before the 37th week.

Placental abruption is where the placenta tears away from the uterus. This causes a lot of bleeding and pain for the woman.

Bleeding during the later stages could still be caused by less serious reasons like the infections and polyps. There is also more blood flowing to the cervix during pregnancy so sex can trigger some spotting at any stage.

Mindless of the stage at which the spotting occurs you should see your doctor just to make sure everything is fine. If there is excessive bleeding, cramps, an odd colored discharge and visual disturbances like flashing lights then you should definitely call your doctor immediately.