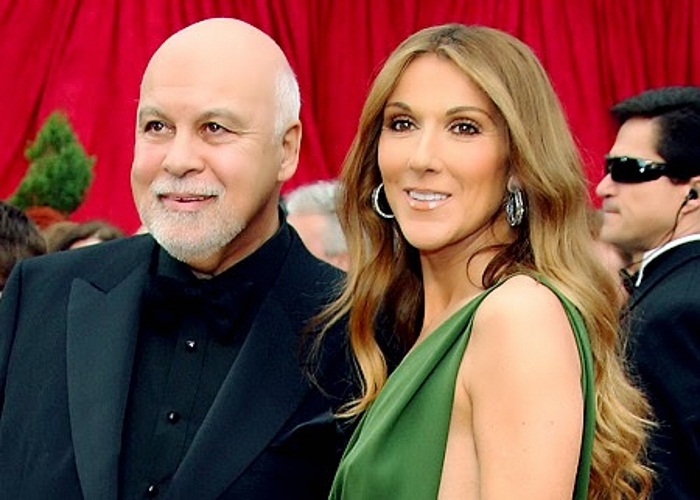 Dion told Roberts, “He can’t eat so I feed him. He’s got a feeding tube. I have to feed him three times a day.”

The singer has been married to 73-year-old Angélil for 21 years sharing three young sons together. Dion admitted that right now, her family is “taking life one day at a time. [But] we are choosing to live.”

The singer took an indefinite leave of absence from her Vegas residency to care for her husband after his second cancer diagnosis last year.

She will return to the Caesars Palace stage in late August with a new act. “The fans, they know that I’m an open book,” Dion said of leaving the show and her emotional decision to return. “I sing…that’s the only thing I know.”