Charlyboy talks marriage, says the concept will no longer be fashionable 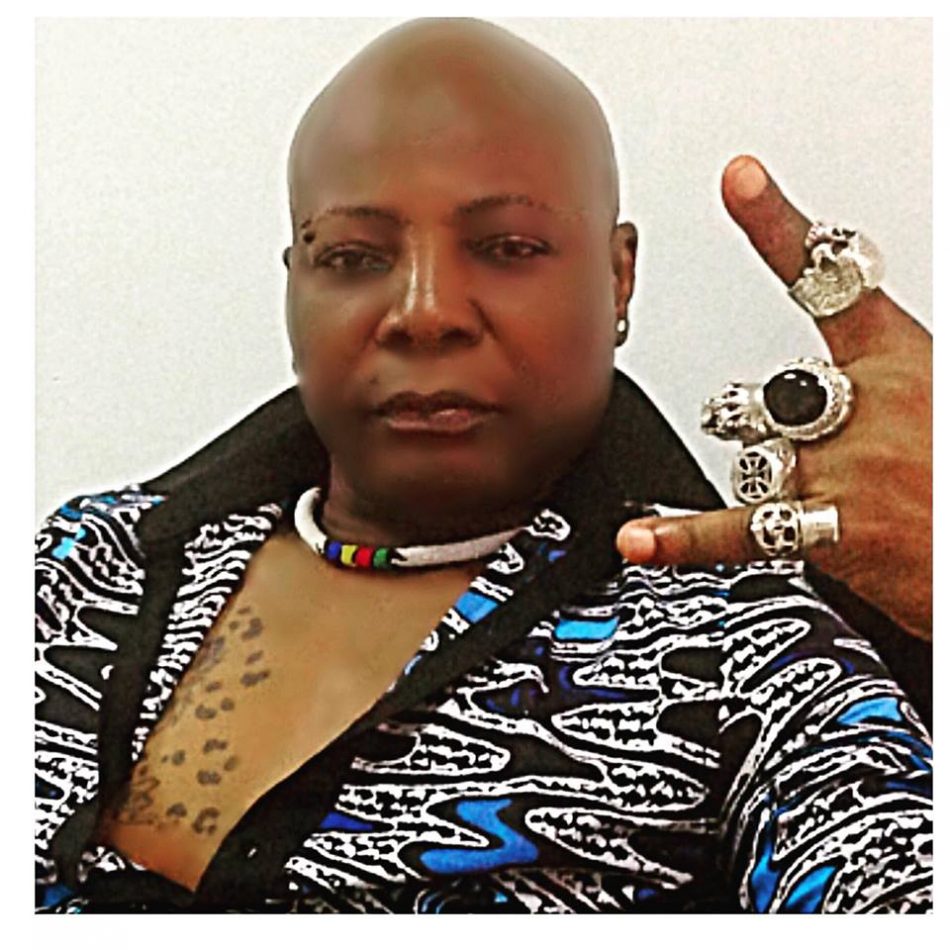 Singer Charles Oputa, popularly known as Charlyboy, has taken to his IG page to say that marriage will soon be outdated because of the inability of partners to cope.

According to him, most young men are now looking for women to pay their bills while women on the other hand need strong men.

“Most men don’t have the confidence to live with an already made woman. Most women desire a very strong man, who can take charge and take care.

“Marriage very soon will no longer be fashionable because most people can’t cope. Marriage is a good thing, if you’re lucky, but it’s not for everybody.

“One of my daughter’s has been a single mother after leaving a very abusive marriage. She is the best mum I know and doing well for herself. Marriage can only work for two people who understand that it is a lot of discipline and hard work. It’s not a tea party. Even some so called “Men of God” can’t hold down a marriage.

“I have managed to survive almost 40 years with the same woman – no be say e sweet like that. So, mumu men should go think about their lives. It takes two to tangle,” he wrote.