Check Out What Nigerian Striker Osaze Odemwingie Said About S.eX Before Games 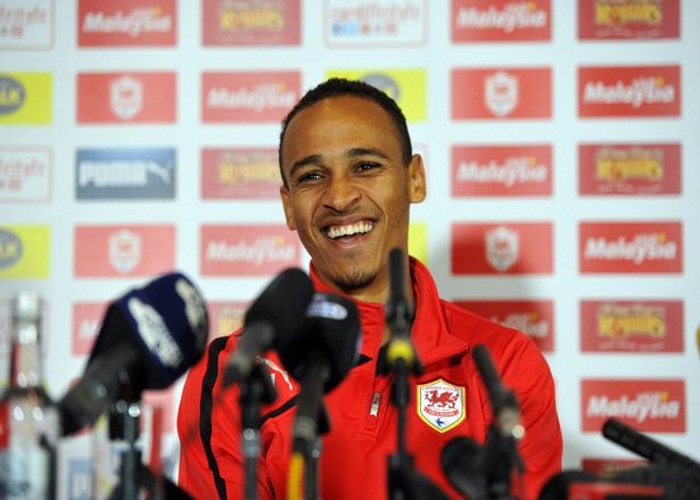 Super Eagles and Stoke FC of England striker, Osaze Odemwingie has revealed that he does not engage in sex before a match.

Speaking on the issue of sex in a recent interview with Daylight the forward said that he won’t be able to give his best if he gets involved in pre-match sex.

“Sex before a game?  Count me out.

It is totally bad.  I don’t involve myself in such habit. I have never done it before and I will never try it. It may be working for some players but I don’t think it will work for me,” Odemwingie said in the interview.

“For me, sex before football will not help any player.  It is rather a psychological thing. It does not add to your strength. Football is a game of energy and sleeping with a woman before doing a thing that is energy-sapping will not bring the best out of you as you are bound to lose a lot of strength, blood and energy.

“It is bad and unnecessary habit that is not good for the game and athletes. Anybody who gets involved in it and tells you that it aids him to do well is just deceiving himself,” he added.

The forward who is currently injured said he focuses on every games he plays instead of thinking about sex.

“What I do whenever I have a football game is to pray, sleep and visualize the pitch. I dream about football, seeing myself doing good things that will help my team excel rather than thinking about wine or sex, “ he added.