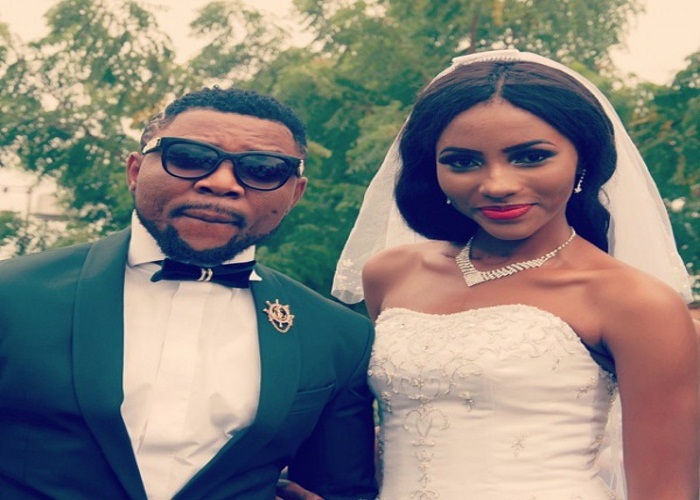 The Musical Taliban, Oritsefemi has shot the video for another track, “Igbeyawo” off his recently released album, “MSN.” Igbeyawo was first released as a single before the singer decided to add it to his Money Stops Nonsense (MSN) album.

We are expected to see some beautiful scenes showcasing the beauty of wedding in traditional settings and white wedding outlook in Igbeyawo music video.

In the song, ‘Igbeyawo’ which has been making waves since it was released, OritseFemi sang about the necessities and beauty of marriage.

Check for more photos below:- 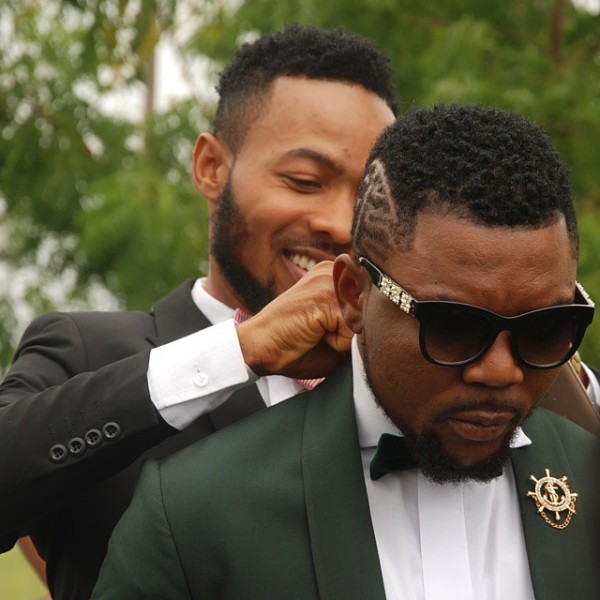 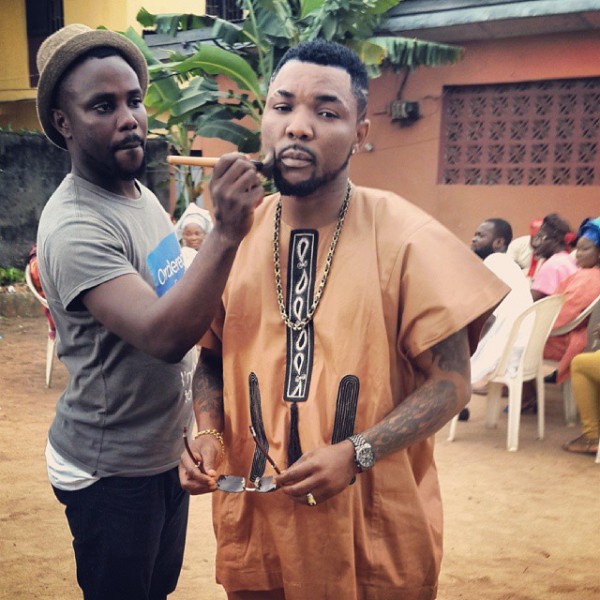 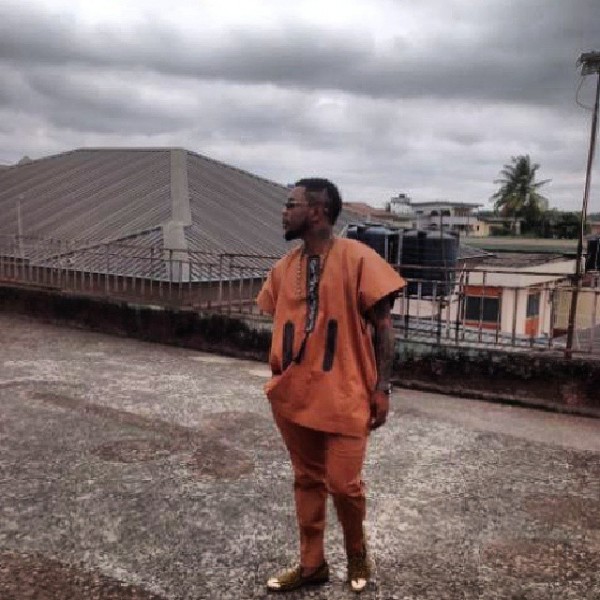 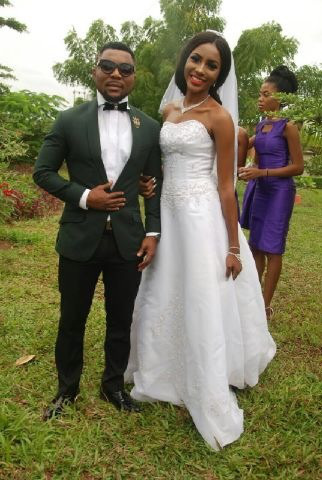