Checkout the throwback pictures of Oritsefemi and his Babymama 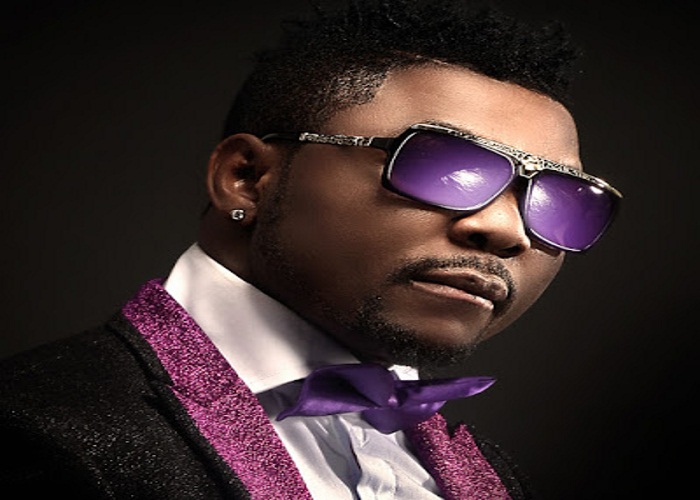 Before he came to limelight and won the Best Street-Hop Artiste at the 2014 Headies Award, singer Oritsefemi Majemite Ekele (known by his stage name Oritse Femi) lived in a rundown apartment in the heart of Ajegunle.

But after Junglist failed in 2006, he went solo, releasing a few singles, including his rewrite of Fela’s Double Wahala.

By 2014, Oritse Femi was on his way to becoming a household name.

for reasons we don’t yet know, the Delta State singer took to his page to share memories of his poor beginnings. Very heartrending, is this rust zinc and rotting wood apartment he called his first home.

Below is what he wrote:

“Lets start this week with my early beginnings. this is my first rented apartment ‘ in the ghetto’ Ajegunle to be precise. A wood crib, N15k per annum. This was my first achievement in life.” 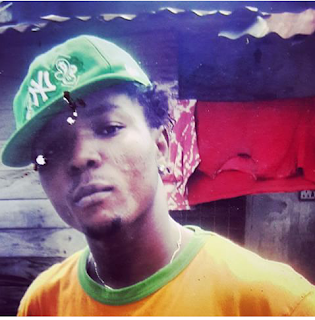 He also shared the photo of the mother of his child:

“My smile is priceless,” he wrote. “This is my baby mama, Pepe’s mom. You know how real it is back then when you take a lady to the street studio to take a picture. When men were boys. @wizkidayo @davidoofficial take note.” 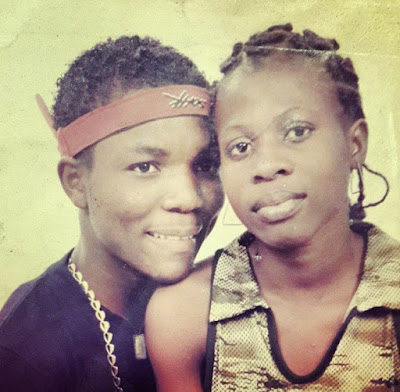 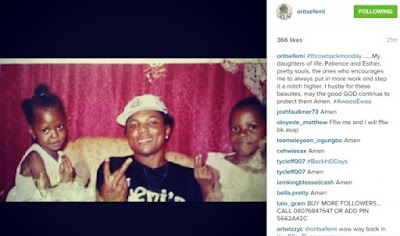 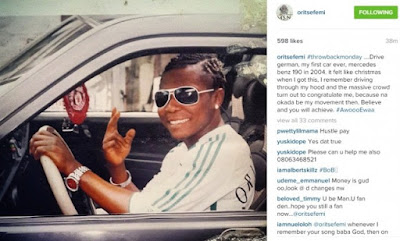 Weeks ago, in collaboration with “Feed the child Nigeria” initiative, he hit the streets of Lagos to give out groceries and food stuffs, and also spend time with children from low income communities 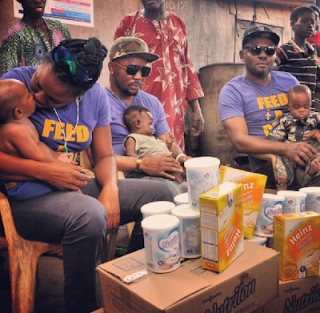 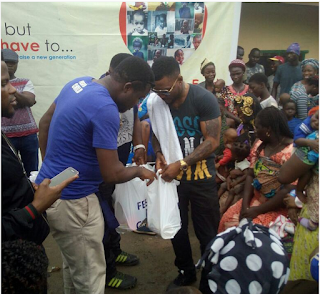