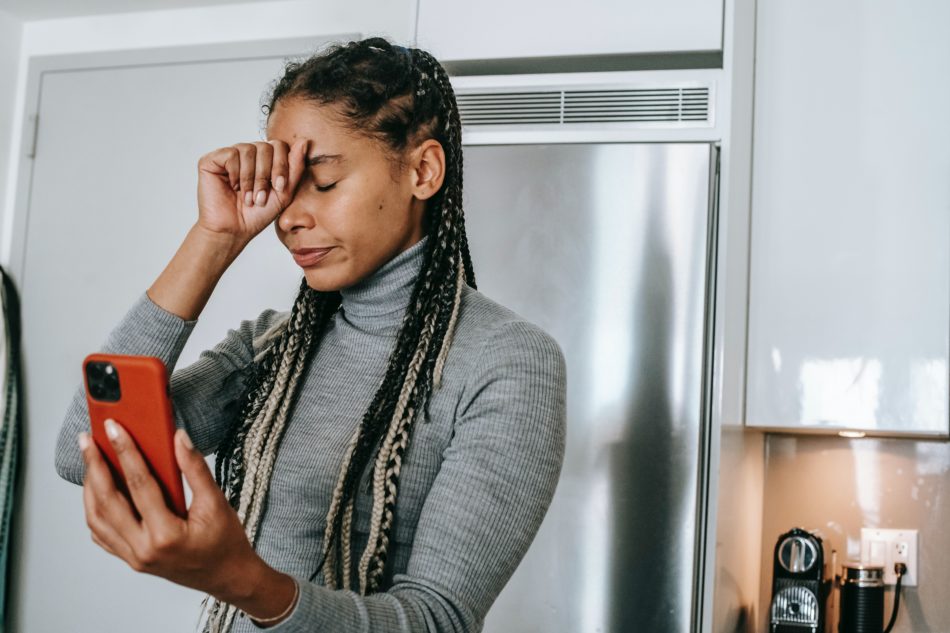 I have been dating as a single mum and I feel like I’ve found love again. This relationship could move to the next stage and I’m seriously considering it. My new boyfriend shared some concerns and preferences with me that I’m not too sure about. I’d like to get some advice before I make this decision that’ll have a huge impact on my child’s life.

Now, my baby daddy hasn’t been physically present in my child’s life but he regularly sends child support. My boyfriend isn’t comfortable with this arrangement and he wants me to tell my baby daddy to stop giving financial support. He also asked that I assure him that the baby daddy won’t resurface in the future and want to see his child or ask for custody.

Related content: How do I carry out my insecure boyfriend’s demands?

I honestly understand where he’s coming from and I even think he may be justified to think such thoughts. I’m not sure this baby daddy won’t show up later on so I can’t really make such a promise. He doesn’t see the child though so I don’t understand the need for him to stop sending child support. So far, it doesn’t make a difference because he’s not sending money in exchange for seeing the child.

My man and I aren’t married yet. I haven’t even met his family or friends but he speaks of settling down together in the future. I’m certain of his love for me but I really don’t know how to assure him that my baby daddy won’t reappear later on. Should I call my baby daddy and pass the message? Should I ask him to stay away from us forever? Is it wise to make such a drastic move?