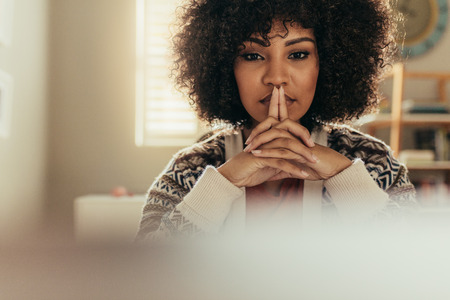 I’d like some advice on how to handle this situation with my new boyfriend. I’m a single mum. There’s a man I’ve been seeing and I feel like this could e it. It has been a while since I dated and I like how this relationship is going so far.

My boyfriend gave me an ultimatum and I’m not sure whether it’s the right thing to do. My baby daddy sends financial support for the children but that’s about it. Whenever we talk, it’s always only about the children. The older child is from a previous marriage and the father died and the younger one is his but he sends upkeep for both and pays school fees for the older one. The young one isn’t of school-going age yet. He doesn’t see the children since we live in different towns and hasn’t asked to. This bothers my boyfriend and he wants me to ask my baby daddy to stop sending financial support.

The other thing he asked of me is my assurance that my baby daddy won’t reappear to claim his child in the future or even to just see him. He also has an issue with him paying school fees for my older child. Why would this be a problem surely? While I understand that his worries may be justified, isn’t this a selfish motive? I’ve been told it’s an ego thing and he could be feeling threatened. Even so, how can I make such assurances? I’m not sure whether the baby’s father will want to play a bigger role in these children’s lives or try to be there physically for them later on.

He’s been acting like he loves me and has been good to me but we’re not married yet. He hasn’t introduced me to any of his friends or family but he’s hinted at us getting married someday. Should I let the uncertain promise of marriage affect my children’s wellbeing and provision right now? I don’t know how to assure him that my baby daddy won’t show up later on because that’s not really something I can control. Should I call my baby daddy and tell him to stop sending child support and to leave us alone completely? Would this be a wise thing to do?

Related content: How do I carry out my insecure boyfriend’s demands?