Children with ADHD at risk for binge eating, study shows 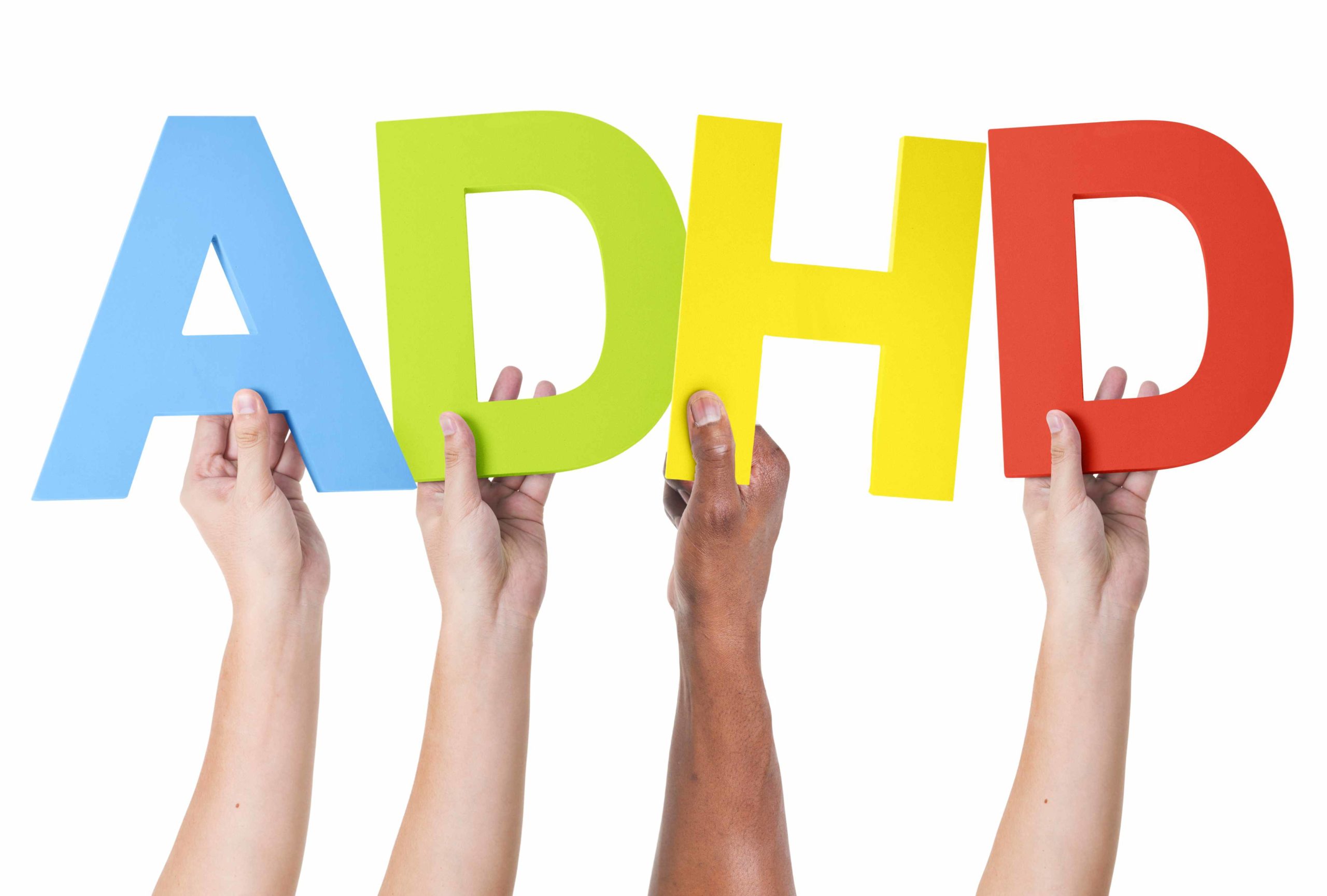 Children with attention deficit hyperactivity disorder, or ADHD, are significantly more likely to have an eating disorder — a loss of control eating syndrome (LOC-ES) — akin to binge eating, a condition more generally diagnosed only in adults, according to results of a new Johns Hopkins Children’s Center study. The findings, reported ahead of print April 9 in the International Journal of Eating Disorders, suggest a common biological mechanism linking the two disorders, and the potential for developing treatment that works for both.

Though many children with ADHD may lose weight when treated with the stimulant drugs regularly prescribed to control it, ADHD also has been associated with overweight and obesity in this population, explains study leader Shauna P. Reinblatt, M.D., assistant professor in the Division of Child and Adolescent Psychiatry at the Johns Hopkins University School of Medicine. The cause of the excessive weight, however, has remained unclear, but experts have suspected a link between the hallmark impulsivity of ADHD and dysregulation or loss of control over appetite and food consumption.

To investigate that possible connection, Reinblatt and her colleagues recruited 79 children between the ages of 8 and 14 from the greater Baltimore area. Each of these children underwent assessment that included objective measures and interviews. Researchers also incorporated parental reports to help diagnose or rule out ADHD or LOC-ES, the diagnostic criteria for which are similar to binge eating disorder in adults. Both conditions are marked by an inability to stop eating at times, even if one wants to. Additionally, all the participants underwent neuropsychological testing to measure how well they were able to control their impulses. For example, in one test, participants were asked to press a key as soon as a green spaceship appeared on a computer screen but refrain from pressing a key when a red spaceship appeared. Children with more incorrect responses were deemed to have more deficits in impulse control and vice versa.

Reinblatt and her colleagues found that the odds of having LOC-ES were 12 times higher for children diagnosed with ADHD, compared with those without the disorder. Furthermore, those who were overweight or obese and had LOC-ES had seven times the odds of also having ADHD, compared with overweight or obese children without LOC-ES. When the researchers looked at rates of impulsivity regardless of an ADHD diagnosis, they found that odds of having LOC-ES climbed with incremental increases in scores on two different tests for impulsivity.

The findings point to a link between ADHD and disinhibited eating, although Reinblatt says, the roots of the underlying connection remain obscure and require additional research. Children with ADHD who also have LOC-ES might have a more severe form of ADHD marked by more impulsive behavior that particularly manifests in their eating patterns, Reinblatt says. Alternatively, children with both ADHD and LOC-ES might have a shared underlying risk factor, such as a genetic predisposition to impulsivity.

Though more research is necessary to explain the mechanism behind these findings, Reinblatt says, clinicians should screen for both ADHD and disinhibited eating behaviors, such as LOC-ES.

“Our findings underscore the need for developing new treatment strategies that could help target disinhibited eating in kids who have both ADHD and LOC-ES,” she says.