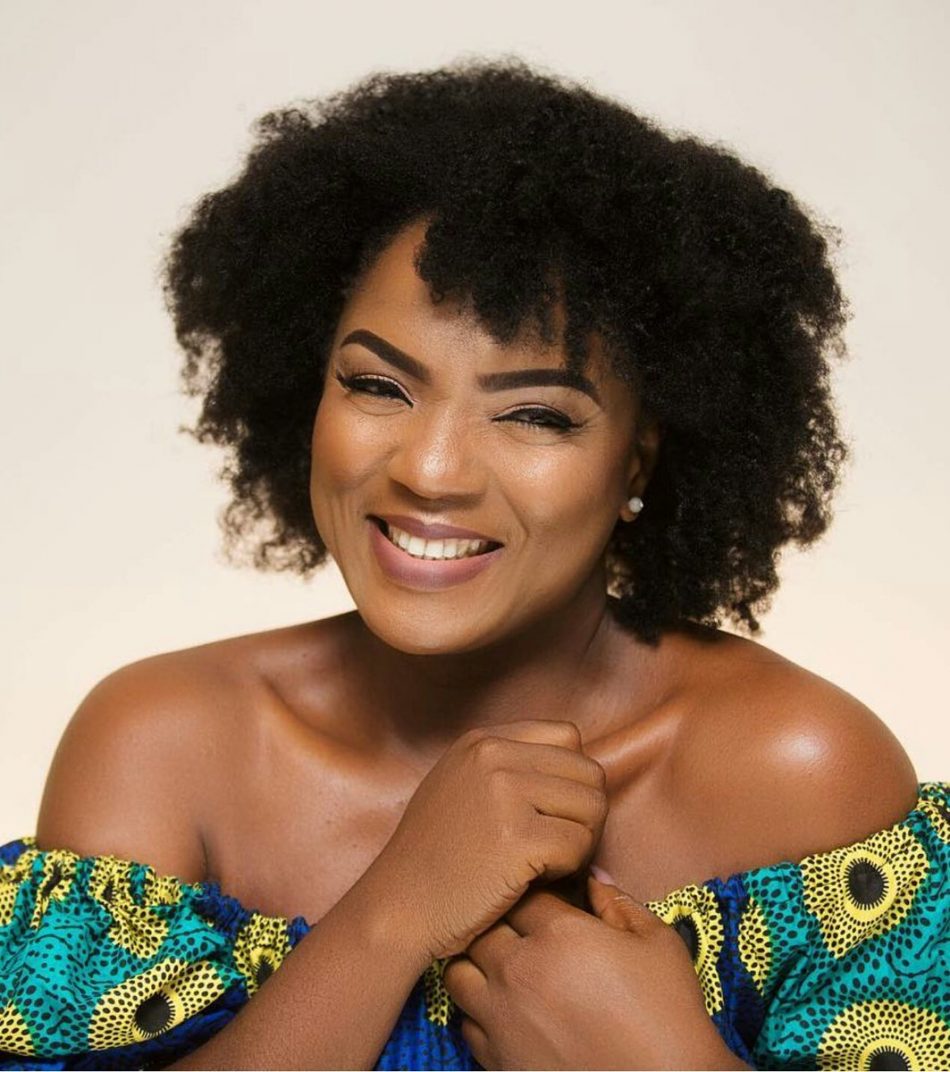 Nollywood actress, Chioma Akpotha, has revealed that attending a girls’ only secondary school affected her relationship with men.

Chioma while speaking with Sunday Scoop said she knew a lot of people think she had an attitude problem, especially when relaying with men. She said she’s really working on herself as the attitude problem was caused by attending single-sex school. She said:

“I am aware that people think I am a snob, but I am actually a shy person. My job demands that I should abandon who I am. It used to be even worse for me because I went to a single-sex school; so, relating to guys was difficult for me. However, I am adjusting now because of acting.”

According to Akpotha, she tries as much as possible to protect herself and that gives people the impression that she is a snob. “When you meet me newly, the first impression you get is that I am cold. But I am only trying to protect myself from people I don’t know.

“If I am in a room and I know everyone there, I will be very comfortable and playful. But if I don’t know anyone, I will be cold. I am not trying to blow my trumpet; I am just saying that I need to know you to be comfortable with you,” she said.

She claimed that she never indulge in drinking or smoking like some of her peers. She stated, “The way my mother raised us, especially as her first daughter, there was no way I would have lived a wayward life. My late mother would have been a solider if she didn’t have a job. In Igboland, they pay so much attention to the first daughter because she must be an example to the younger ones. Also, I am allergic to smoke and many other things. I act stupidly whenever I am high, which is not good for someone like me in public because I like to conduct myself well. I had friends who questioned why I did not smoke or drink but if you know who you are, you wouldn’t succumb to peer pressure. However, I am not saying the fact that I don’t smoke or drink makes me an extraordinary being.”