Chris Brown mad at his babymama for leaking baby news, to reduce her child support 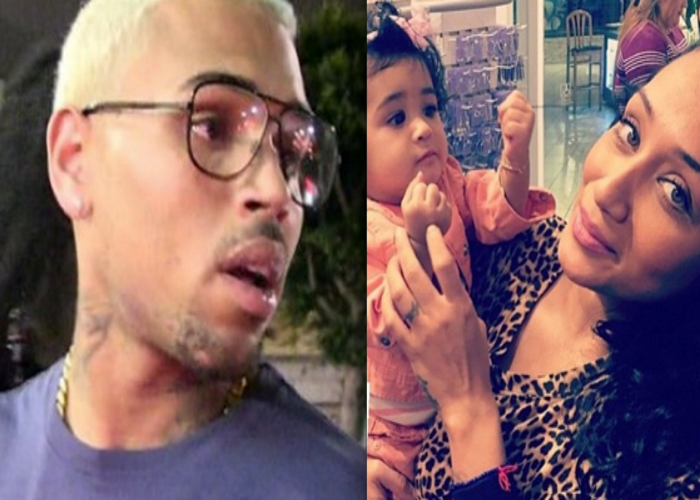 According to a new report, singer Chris Brown is furious with his baby mama for leaking news of his secret 9 months old daughter. And has responded by reducing her child support…

Sources connected with Brown tell TMZ … the singer didn’t know he was the father of 9-month-old Royalty until last month, when Nia Guzman dropped the news. We’re told Chris quickly made a deal with her where he would pay monthly child support.

Our sources say Chris is forking out substantially more than he’d be required to pay if a judge ordered formal child support. There’s a scale on how much a parent pays, based largely on income. We’re told Chris upped that amount and in return demanded that she keep her lips sealed.

We know Chris now believes Nia has been leaking stories and talking about their relationship. As a result, our sources say his lawyers are now preparing legal docs, in which he will ask a judge for an order requiring him to pay child support. It sounds strange, but he’ll pay less than he does now.