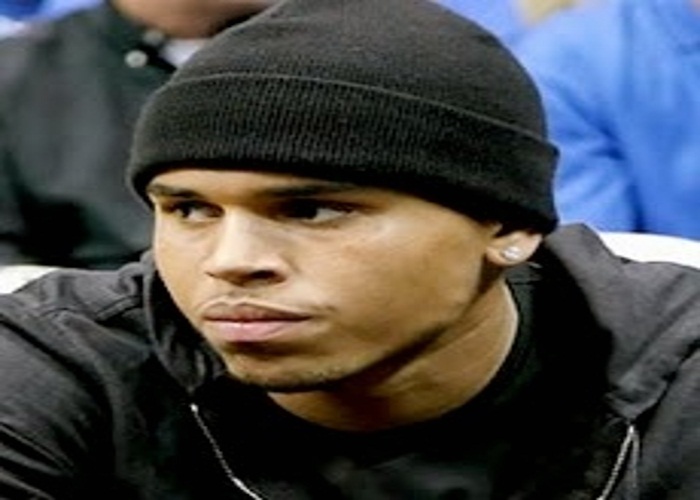 MediaTakeOut is claiming that Chris Brown plans to fight back and has threatened to sue Oprah Winfrey if Karrueche slanders him on TV. Read the report below…

“MTO just got word of an explosive bit of tea. Chris Brown is fighting back against the slander piece that Karrueche and Iyanla planned to air against him in two weeks.

We spoke to a member of Chris Brown’s team who told us that yesterday Chris Brown’s attorney fired off a cease and desist letter to Oprah Winfrey and her OWN channel. The letter basically says that they can not slander his name, or try and use his name or likeness in their show without his consent.

We’re told that Chris spoke to his advisors and realizes that there is a BIG SLANDER CAMPAIGN being lodged against him. Instead of handling the way he USUALLY DOES SO – by BLACKING OUT on Instagram . . . he’s going to handle everything PROPERLY and LEGALLY.

We asked whether they thought that Chris CEASE AND DESIST LETTER TO OPRAH was just an empty threat. They told us, “It’s not empty at all, we will sue the F*CK outta Oprah, OWN, or whoever, if they slander Chris or use his name.”

OOOOH it’s about to go DOWN!!