Clarence Peters offers $10,000 reward to anyone who can find the thief that stole his $60,000 equipment 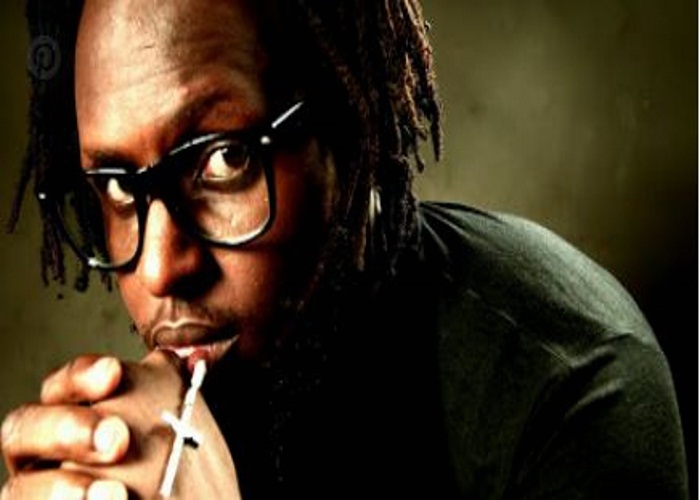 Popular Music video director, Clarence Peters has placed a $10,000 bounty on the head of the thief who stole his production equipment which is estimated at $60,000.  The video director was robbed in Accra, Ghana where he had gone to shoot a music video for Stonebwoy, Patoranking and VVIP’s Reggie Rockstone.

The CCTV of the hotel where the equipment was stolen captured a man walking into the room and picking up the bag containing the production equipment before leaving.

According to several Ghanaian news sources, the director has now said he will give anyone who can identify the man the sum of $10,000.