Causes of infertility: COMMON FERTILITY ISSUES YOU SHOULD KNOW 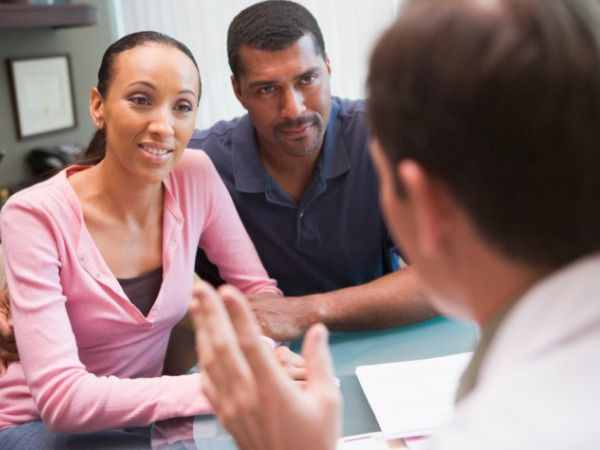 Fertility issues have been plaguing couples for years with statistics suggesting that in every five couples, one faces this issue. This can be hard as a child is the crowning glory of every marriage. However, infertility can be conquered resulting in healthy babies but for starters, you have to know the various infertility issues.

Luteal phase in a woman describes the stage in their cycle that follows ovulation until the start of their next period. The phase last between 10 to 16 days with the average being 14 days. Since it is considered the best time to get pregnant, a womanwith LPD has less than 10 days which makes it hard for pregnancy to occur.

This is because the fertilized egg has a shorter period to implant into the uterine lining. Such a condition increases the chances of an early miscarriage. Progesterone and vitamin B6can improve this and if it doesn’t work, progesterone and clomid can be prescribed.

This syndrome is caused by the excess production of insulin that causes a host of problems like ovulation issues and weight gain. It affects about 10% of women of childbearing age who as a result face irregular monthly periods or even missing them all together.

Ovulation that’s responsible for releasing the egg for fertilization does not occur to women with PCOS. This is due to the fact that the egg never matures properly, shots of Gonadotropin and taking clomiphene can be used to remedy this.

Contrary to belief that infertility is a woman’s problem, men have a role to play too. Men’s reproductive issues are as likely to deter pregnancy as any woman’s. Below are the most common issues that plague men:

Hormonal treatments can be prescribed to deal with this issue. Increasing L-Carnitine and acetyl L-carnitine for instance aid motility in sperms, studies indicate. Red and white meats are some of the foods that are packed with such nutrients.

The improvement of general health and diet can go a long way in taking care of this issue. Morphology can also be restored with the help of prescription drugs.

A doctor is the best person to determine the root cause of the low sperm count to come up with the best way to treat it. The count can be boosted through regular exercising, good diet, supplements and changing the sexual activity.

Just because getting pregnant is not a walk in the park for you like it seems to be the case with many people shouldn’t discourage you. Encountering fertility issues in your life shouldn’t deter you either, have faith.

Innovations in the medical field have the solution to almost all fertility issues known to man today. Always remember having that baby in your arms is worth the effort.