CONCEIVING A BABY BOY; TIPS FOR THE FIRST TIME PARENT 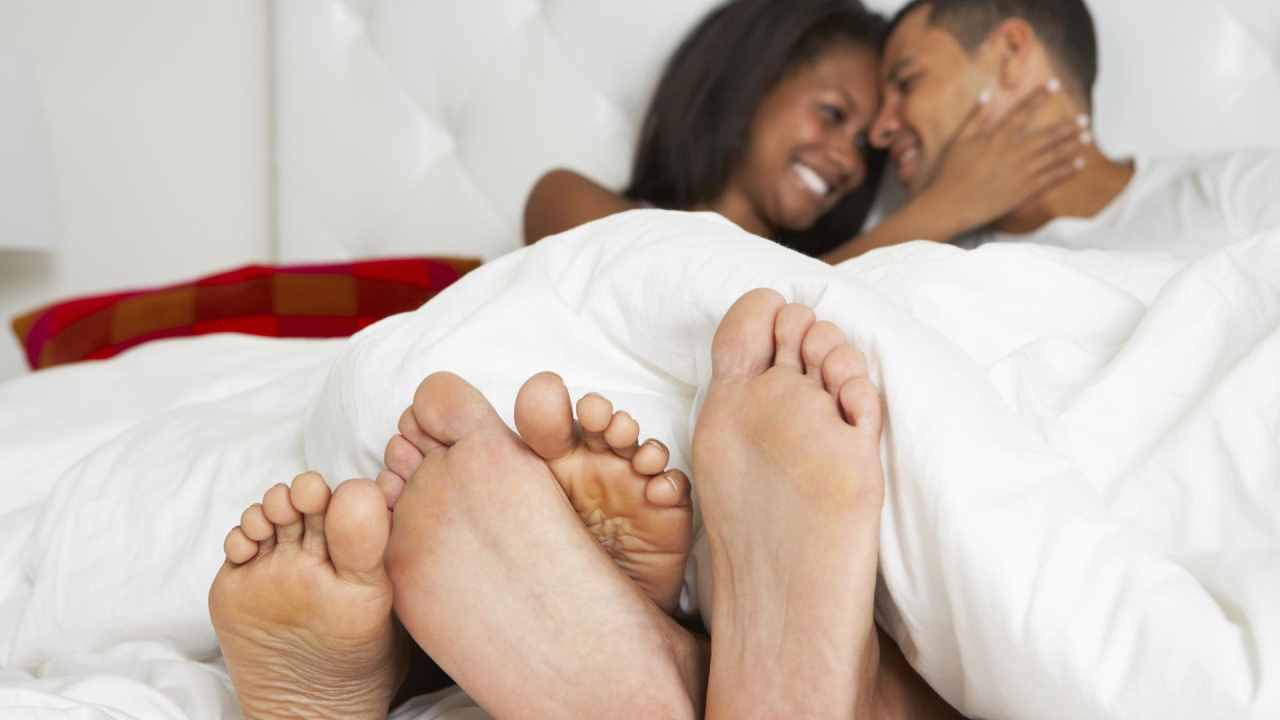 How To Conceive A Baby Boy

In some culture or community, the male child is held in high esteem even to the extent that it can cost a woman her marriage. Thanks to technological innovations and new findings by researchers one can now influence the sex of the baby.  Use of the ovulation timings and dieting tips would be of great help to a woman trying to conceive a baby boy. Below are a few effective tips that can help you achieve this objective;

This uses the ovulation timing to increase the chances of having a boy. It is based on the fact that the X and Y chromosomes posses different characteristics, that if clearly understood could be used for the benefit of those people who are in dire need of conceiving a boy. Science has proven that the Y chromosome which is the male chromosome is smaller, weaker but faster than the X chromosomes. So logically being weaker it means that for it to survive or reach the ova it should be faster otherwise it might just die off giving way to the X chromosome which is the girl sperm. The advise would then be that before having sex both the man and woman should take a hot beverage preferably coffee. This is for the simple reason that coffee has caffeine which is a stimulant that aids in keeping awake and increasing activity.

For the conception of a baby boy, therefore, the lady needs to understand her ovulation time. A proper timing of ovulation is necessary because having sex on the particular day (mark no earlier than a day before ovulation) increases the chances by a great percentage. An observation of the cervical mucus can help one know when she is about to ovulate. An elastic and watery mucus that is almost similar to egg white is an indication that ovulation is just around the corner. This might be quite difficult to tell at times and one needs to be observant enough to notice chances in the thickness of the mucus. If this is too difficult then you can get an ovulation predictor kit from a pharmacy nearby that can be used to ascertain if she is almost ovulating.

To increase the chances of conceiving a baby boy this alone will not be enough, it is necessary to also adjust your position! The sex positions matter a great deal though it is not guaranteed that having sex in a given position is a definite solution to getting a given gender. Deep penetrative sex is more preferable because, from previous discussions, we already know that the Y chromosome has a shorter life span hence limiting the distance it can go through to reach the female egg. The other thing is about both of you enjoying sex; if a woman is able to reach orgasm the chances of getting a baby boy are higher.

Conception of a baby boy is influenced by the diet a woman has before conception, many not be aware that the Y chromosome carrying the male sperm prefer a less acidic environment and that is where there is a direct link between dietand the gender of a baby. It is therefore important that as you plan to get pregnant, you should monitor the food that you take in as it is most likely going to affect the gender of the baby. It is believed that consumption of boyish diet yields the results of a baby boy, but the question one would then ask is what are these types of food?

Having a daily consumption of food that is rich in potassium as opposed to calcium increases a woman’s possibilities of being able to influence the sex of the baby. These include food such as sweet potatoes, beet greens, plain yoghurt, carrot juice bananas and kidney beans among others. One should also increase in take of salty foods, red meat, eggs, peas and even sodas. It is important to note that some food could have an acidic taste but in the real sense provide an alkaline environment for example lemons!

Well it may be a journey that one has to sacrifice some things for example abstaining from sex during the days In between ovulation as well as sacrificing on the food that one enjoys taking. If a woman follows this tips on conception of a boy she is going to better the chances of getting a boy.