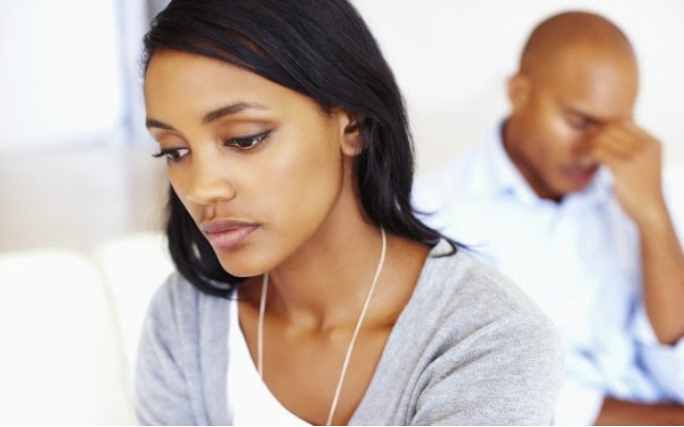 After a long search you’ve found the love of your life. It took longer than expected but you took your time
in choosing just the right mate whose personality and ambitions match your own. You both want to make
a home together and you both want children. But now you’re beyond the age where conception happens
on your wedding night and you’ve got prospective grandparents on both sides of the family watching your
every behavior for signs you might be pregnant.
The gift of life is something so organic that we sometimes take it for granted. We’ve all known women
who conceive almost at will and sail through gestation with barely a hiccup. But then most of us have also
known that couple for whom conception was so elusive that it took over their lives. These are the people
who decline invitations and even stay home from work because the ovulation chart has given them a four
hour window to either make a baby or wait another month. It’s stressful business.How stress affects conception.

But even the couple most committed to the process, most willing to sacrifice intimacy to conform to the
cycles of their hormones often has additional pressures. “How are you feeling, dear?”, as delivered by a
well meaning mother­ in­law can start to feel like an interrogation. You don’t want to disappoint her
because you know she’s hoping for the announcement of a bun in the over. But you’re also starting to
feel like what should be a private matter between your partner and yourself is now a topic of conversation in the wider family.

No natural process can be rushed and, as the saying goes, a watched pot never boils. But whether the
pressure you’re feeling to announce a pregnancy is real or imagined it isn’t conducive to conception. No
one wants to displease the parents who raised them, supported their dreams and wished them happiness as
they jumped the broom. But you can’t help feel like you’re letting them down when by your firstanniversary you’re not in maternity wear.
There are of course situations where only medical science can create that precious bundle of joy you hope to add to your family tree.

But short of that far too many couples get so wrapped up in the pressure to
stay “on schedule” with their family planning that they make the situation worse. A nervous sperm and
anxious egg are less likely to get along than cells that are allowed to meet when the time is right.

Canadian physician Dr. Gabor Maté has even made the case that parental stress contributes to later
diagnoses of ADHD.
So take encouragement from your elders when they offer it and don’t interpret their questions as
criticisms. They’re just as excited to welcome a little one into the family as you and your partner are and
may not realize how you’re internalizing their comments. The criteria for a medical diagnosis of infertility
is twelve consecutive months of trying without becoming pregnant. Until you get to that point it may not
be infertility but rather just a couple stressed out over trying to conceive under pressure.