Confessions from a Child of Divorce 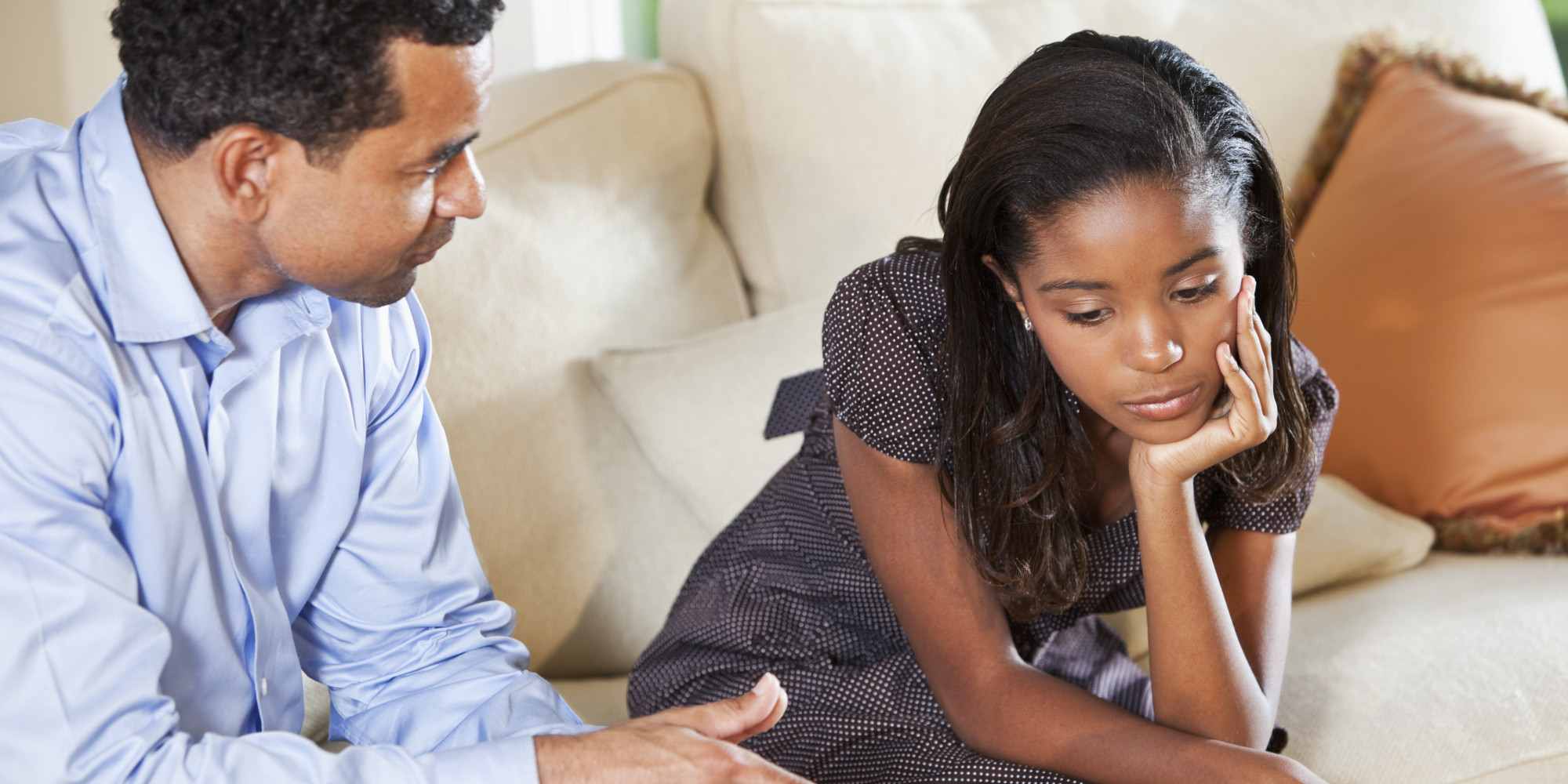 As a child of divorced parents, I can attest that my relationship with both my mom and dad improved significantly after their separation. Especially since the last several years of their marriage was in a constant state of decay and frustration. My parents attempted to do what many couples considering divorce contemplate doing: they stayed together for their children. As one of those children, I believe this was a very bad idea.

They thought they were hiding it pretty well. The sadness, the anger, pent of aggression, and overall animosity between them. It was plain to see, even to a child, that my parents hated each other. Sure, they stayed together, but they were never together. They slept in separate bedrooms. Had separate friends. They had separate rules.

‘Family’ outings caused ten year old me tidal waves of anxiety and confusion. Would they get into one of their infamous rows in public? Would they make a scene? Would it be over something I did? If they really disliked one another, why did they get married? Is it my fault that my parents are both experiencing so much unhappiness?

Once I, the youngest of all my siblings, reached my teens, my parents officially announced the divorce. Some small part of me had been hoping they’d worked it out after all these years. They stayed together for so long, why separate now? I later found out that it was because I had finally hit the age where I would understand. But I already understood. I understood ages ago that my parents vehemently disliked one another, and too daft to do anything about it.

I don’t know when the sudden wave of relief kicked it. It was sometime after the divorced had finalized and they were living in separate houses. They didn’t argue anymore. Or at least not as much and not where I could see them. Naturally, I spent the rest of my teen years visiting them in turns. I was lucky they both remained in the same town. I could spend one week at my mom’s and the next at my dad’s without it interfering with school or my social life.

For the first time, I felt like I actually got to know my parents as people, and not as a single grumpy and terrifying entity. I had been complete clueless to my dad’s passion for classic, 1980s action films (an hobby I now share with him). And it was so comforting to sit down with my mom, as we read our individual books to the sounds and smells of her bolognese sauce cooking.

Recently, a coworker of mine confided that she and her husband had been struggling in their relationship. However, she had vowed to remain with him for the sake of their children. Unable to stop myself, I said the exact thing she didn’t want to hear: “Is it really good for your children to see that mom and dad don’t like each other?”

She doesn’t speak me to anymore. I get it. Nobody wants to hear that your kids would be better off in a so called ‘broken home’. But separate homes aren’t always broken. There are perfectly acceptable and healthy ways to raise children after a divorce. Just remember to continue to show your children a few key things.

Love and security: Your children need to recognize that your love for them is stronger that what ended your marriage. When they’re confident in the love of both parents, children are able to adjust more quickly to a divorce.

Be consistent: As co-parents, create the same rules for each household and stick to them. Children will always know what to expect and what’s expected of them.

There’s no reason that a child of divorce should not develop or live a less happy life than a one whose parents are still together. But despite the separation, the only way to keep your child healthy is to work as a team.