Have You Considered That You May be Asking Too Much of Your Toddler? 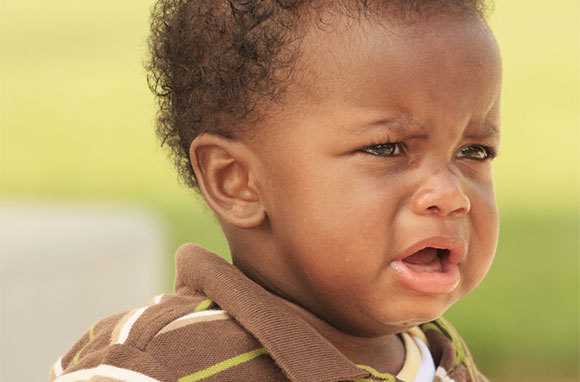 There’s a time Jenna’s three-year-old boy kept crying for some more cookies. He cried, rolled on the floor, and cried and just wouldn’t stop. One would think his life depended on the cookies! It got on her nerves and she was losing her patience but she eventually gave in and him two more. She followed that with a look that seemed to ask why he just couldn’t keep it together.

The moment passed and Jenna finally regained her cool (and so did the tot). That’s when she looked back and remembered that her boy is only three, after all. This happens in many homes and parents just wonder how their cute little bundles turned into these little crazy monsters. Wrapping your head around it is hard to do but that’s just the way things are now.

A study conducted by ZERO TO THREE, an early childhood resource group, found that many parents overestimate a young child’s ability to control themselves. The study was dubbed ‘Tuning In’. This shows you that Jenna isn’t alone in expecting a lot from her threenager. The study called this the ‘expectation gap’.

The Executive Director of ZERO TO THREE, Matthew Melmed, explained what the survey’s findings imply saying, “Having realistic expectations for a child’s ability is critical for supporting healthy development and minimizing stress for both the parents and the child. For example, if a parent thinks a child is capable of greater self-control than he actually is, it can lead to frustration for the parent and possibly more punitive – rather than supportive – responses.”

How many have found themselves in such a predicament? Yeah, many of us are guilty. Want to know other things that the survey found?

Now let’s take a look at the facts:

Looking at the facts, you find that it is much more productive to use the early years for teaching instead of punishing. Adjust your expectations so that you don’t have unnecessary reactions to your child’s behavior. Be realistic in your expectations. This will enable you to guide your child in the right direction and with the required sensitivity. You will find that this is more effective in the long run.

Another thing the survey discovered is that many parents have a difficult time being patient when their children lose control. It also found that they may also lose control over their own emotions. Yes, we’ve all lost it at some point too and all the self control accumulated over the years went out the window. Nothing to see here!

It happens and it can get crazy at times because toddlers aren’t the easiest human beings to deal with, which would explain the names given to them (terrible twos and threenagers). All in all, everyone is learning, including your toddler, so maybe just cut them some slack every so often. Everyone gets to smile in the end.