Couple’s marriage ends at their wedding reception because of food 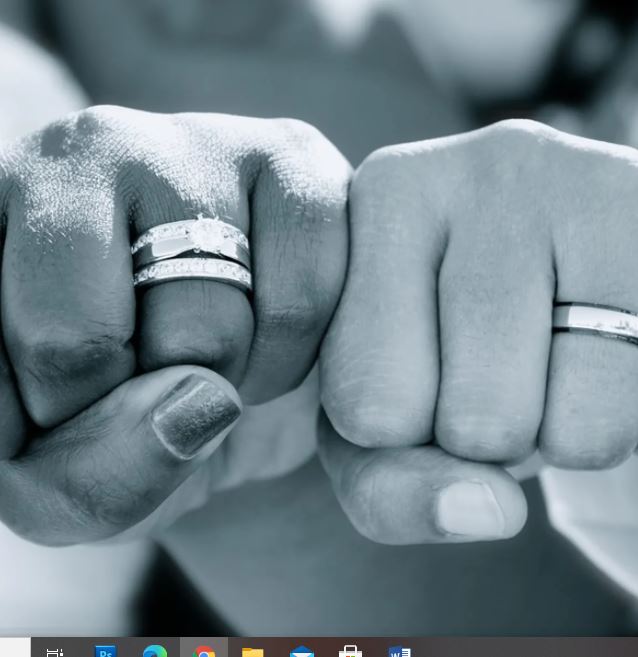 A wedding guest, said to be a member of the bride’s family, has narrated how the marriage ceremony held yesterday, Dec 28, ended at the reception because the groom was upset his people didn’t get food.

She tweeted: “Omo the wedding i attended today ended in PREMIUM TEARS. I have never witnessed such before wtf!!!

“Sooo the groom was angry they didn’t serve his people food. So the bride went to console him and calm his down next thing he shouted at her in front of everyone that she should getout from his sight.

“She left quietly and went to sit down, next thing he came to meet her and asked her if she is still going with him. Bride said she is not marrying again, groom said him too is not marrying.

She added: “How will I tell people now that I’m actually part of the bride family.”