COUSIN-COUSIN ROMANCE: HOW INNOCENT ARE YOUR TEENS? 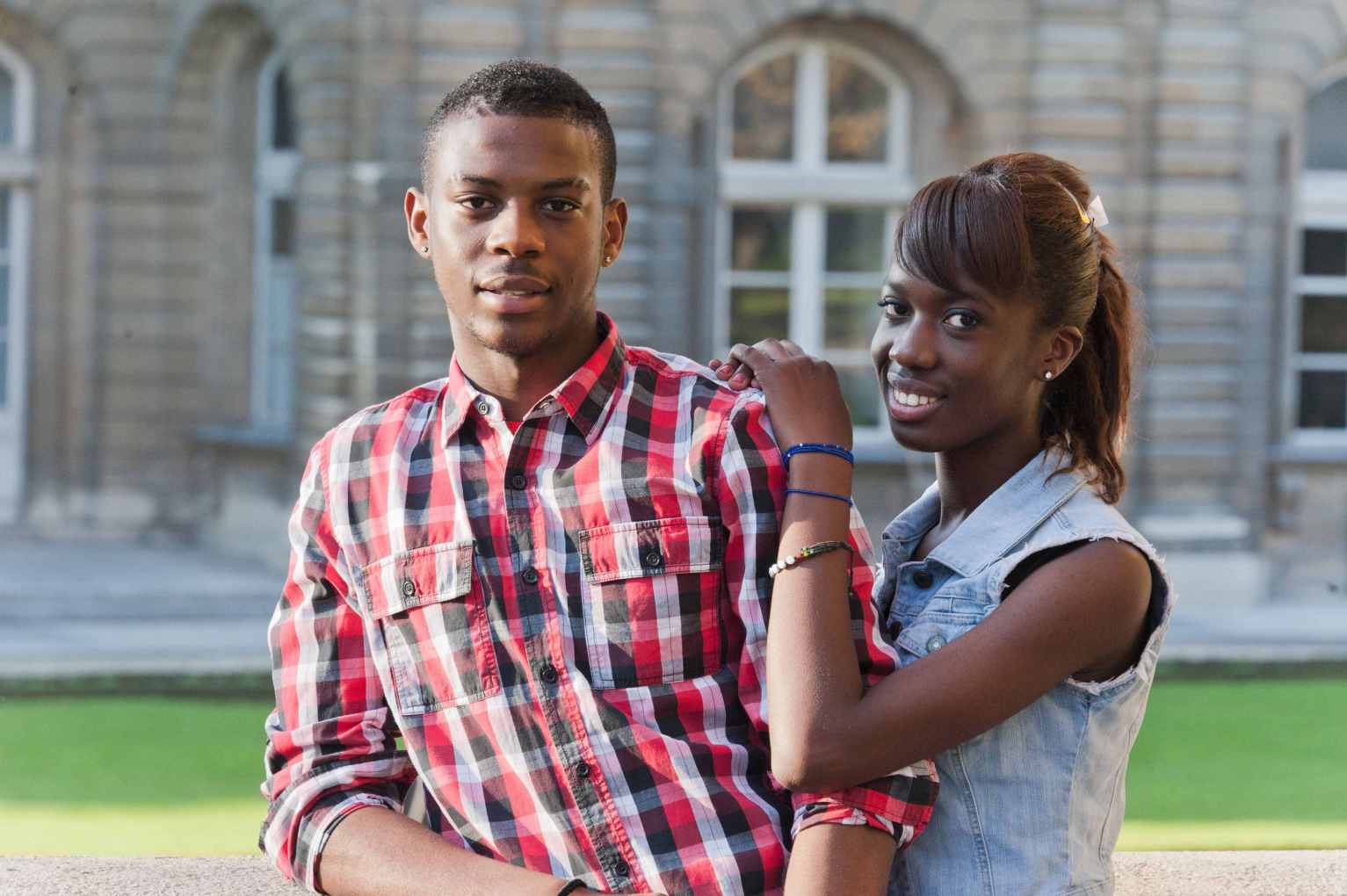 From time immemorial, humans have always been attracted to taboo stuff. Breaking the rules is exciting! Strange indeed, but true. We feel a strong compulsion to explore the depths of those things which society views as no-go. And with every advice and instruction not to engage in those, the urge to prove the world wrong grows even stronger. Why do cousins fall in love? Aren’t they supposed to know it is forbidden? Of course they do, so why then do they still hold on to their lust for each other? To answer these, we might as well take a little peek into the modus operandi of the teenage emotions.

HOW DO COUSINS FALL IN LOVE?

The genesis of it all starts many years back with their parents. Children of the same parents are bound to raise their own kids in very similar ways as they were raised. As a result, philosophies, interests, likes/dislikes and eccentricities of these kids from different parents are bound to have some degree of uniformity.  And like we all know, we tend to be fond of those who reflect our personalities and pattern of thinking. It is this fondness, that leads to greater time spent together, and which further spirals into a sudden explosion of undefined emotions.

Also, due to the nature of the family relationship, teens are expected to offer up acts of generosity and kindness on a consistent basis. When a member of the opposite sex keeps handling an individual’s needs and cares in this manner, the inner emotional craving to have him or her closer may no longer recognize barriers of any sort. This yearning can then easily be misinterpreted to be “love”.

QUENCHING THE INFERNO OF DARK LUST

To emancipate your teenager from a relationship of this nature would take a good deal of diplomacy and tact.  This is as a result of the implications that it could have on the both families. When brute force is used, rough edges could be left which may take years to smoothen out.  However, what must be done must be done, and as wisely as possible since emotions hardly listen to good reasoning.

Splitting a cousin-cousin romantic link between your teenage daughter and perhaps your brother’s son (her cousin) may well start off with some pep talk. Try to listen to her and understand what it is about him that she finds really attractive. From this point, you could broaden out into different directions, asking her pertinent questions such as the following:

Would the relationship last?

If she thinks it will, will it lead to marriage?

Since it will never lead to marriage, is it still worth keeping?

If the rest of the both families and her close friends get to know of this, what would they think of her?

And of course, how does she feel about cousin-cousin relationships?

If she’s still very much attached to him, other methods could be applied. If they attend the same school, a switch would be a very good option. At the initial stage, she will feel quite sad and moody, but that wouldn’t be for long since new friends in her new environment will naturally fill up the vacuum.

Never try to cause confusion or incite hatred by the use of false information. For instance, never tell her that if she goes on to have his kids, they will have more toes than is normal! Or say something sinister that he never did. They’ll find out the truth and may never trust you again. With any method applied, endeavour to be gentle but firm. Just let them know that the union is unacceptable, no one approves of it even in Mars, and that cousins should remain just that… Cousins.