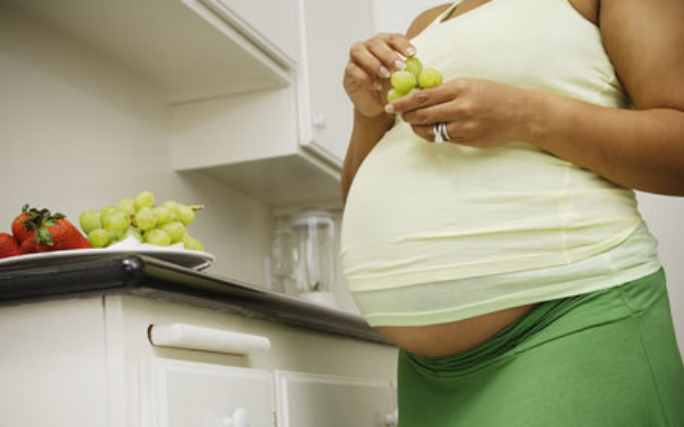 CRAVINGS DURING PREGNANCY.Pregnancy is a big change in itself and most of the changes that come with it are very visible to all. You will find every person congratulating you soon after you start to show and some changes become more pronounced to you when one day you wake up and you can’t see your feet anymore! 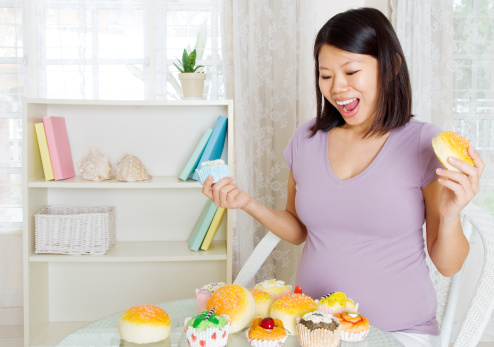 People will expect the morning sickness, a glowing complexion and the extra mood swings but you are the one who experiences the rest of the pregnancy effects. Have you ever noticed that pregnant women develop funny and sometimes weird tastes? You probably experienced it yourself and you found yourself badly craving something you would regularly not fancy and sure enough, nothing happened when you ate it. If anything, you enjoyed it even more and did not even want to think about ever being averse to it.CRAVINGS DURING PREGNANCY.

I had a difficult time convincing my husband to get me tomato flavored potato crisps and boiled eggs because he was sure that I did not like them at all. I had to wait until I went out to get them myself and my husband was utterly shocked when I even made a vegetable salad to go with the eggs! I just had to have them! He did not ask questions the next time I asked him to get me some.

This is actually quite normal and people attribute it to the baby. Apparently unborn babies already have opinions on what foods they like and they usually end up being what you don’t care for. This is not entirely true but it is not entirely false either.Pregnancy hormones are responsible for these changes.

Pregnancy hormones don’t only affect your mood swings. They end up interfering with your taste buds as well. Research on this subject has been very minimal but the effects in the mouth have been felt widely in many women.

Some women find themselves craving non-food items. I almost fell into that trap when I found the smell of fresh soil after it had just rained quite tempting! It was very strong and I could have sworn that it was a healthy enough treat considering the way my body was craving it as though it already knew what it tasted like. My mouth was actually watering! I did not give in to that craving and fought it with all the strength I could muster because my brain was still very intact and I know it is not healthy.

This condition is known as pica. Such instances may signal a deficiency of some sort for any pregnant woman. Sometimes it may just be an inexplicable need to consume these items. You will not get any added nutritional value from eating these items but they may bring you some problems so it is best to avoid them.

Most women also report having a metallic taste in their mouths during pregnancy, mostly in the first trimester. You can sort this by eating some acidic foods or salt water. The acquired tastes may not really go back to normal after pregnancy because production of breast milk also affects hormone levels so it may take a while. Enjoy it while it lasts and don’t take the aversions to heart.