Crew member shares how video vixen Kodak died; insists Clarence Peters was not at the scene. 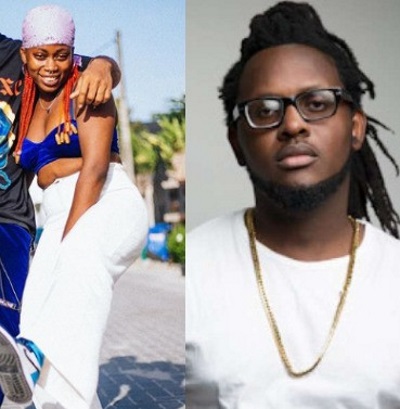 A crew member who claims to have been a witness to the death of video vixen, Love Divine, better known as Kodak, has narrated how she died, while insisting Clarence Peters was not at the scene.

The crew member known as Melvn gave his narration of the event after Clarence Peters was called in for questioning over Kodak’s death at his house (read here).

Melvn said music director, Clarence Peters was not present when Kodak died, a claim Clarence’s girlfriend of 14 years also made (read here). He also claimed that the incident happened in a studio, and not in Clarence’s house.

Recounting the events that led to her death, Melvn began his narration by warning against the use of phones with a metal body.

Melvn said Kodak was charging her phone which has a metal cover and she was also trying to use a metal socket while her body was sweaty with no shoes. He added that, suddenly, they heard a bang which got them curious.

“We looked back to see what happened and saw a spark on LD’s phone lying on her chest, we rushed to her to see that she had been electrocuted,” the Melvin said.

“We carried her somewhere safer, tried to revive her, she was responding with gasps, her colleague was calling her name, I went out to call for help, then Clearance was notified.

“After first aid, we carried her in a car and went to hospital in the estate, they wouldn’t even open gate.

“We moved to another hospital, finally, doctor came and checked her and said she was dead….”

Read the rest of his narration in the screenshots below.