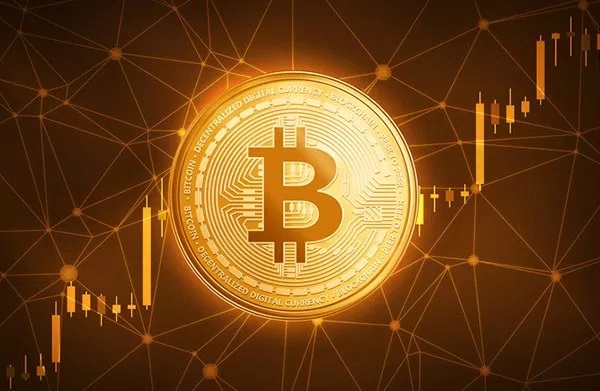 Satoshi Nakamoto is considered the pioneer of cryptocurrency as he invented Bitcoin which was the first form of cryptocurrency. Bitcoin was announced in 2008, setting up the pace for the invention of other cryptocurrencies such as Litecoin, Ethereum, Zcash, Dash, Ripple and Monero.

How Do Crypto Currencies Work?

1Bitcoin is equivalent to $8,500. Over the last few years, Bitcoin gained traction on major global currencies attracting investors from all walks of life. Some have made more than 3 times their invested amount within a short time raising questions on how to coin works.

However, 2018 has seen a negative growth in Bitcoin value, currently falling just below $8,500 mark. With investors warning of the volatility of the coin and expecting more losses, bitcoin investors are confident of a turnaround and are holding their coins. Currently, the bitcoin currency has incurred $72billionin losses.

Besides bitcoin, other cryptocurrencies are performing fairly well in the market. If you are keen on investing n cryptocurrencies, you should be aware of the pros and cons of these currencies.

Cryptocurrencies have revolutionized the way of doing business globally. With several cryptocurrencies to choose from, everyone has an opportunity to invest and trade in the coin of their choice. Although experts warn of the volatility of the currencies, it is anticipated that these will become a globally accepted form of currency even in major global and regional transactions.