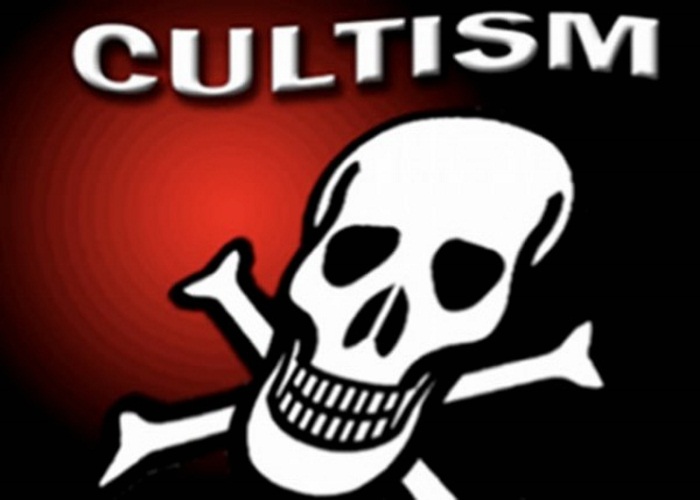 Another person has been dropped in Ijebu-Ode, Ogun state as the bloody clashes between two cult groups, Aiye and Eiye worsened.

The new victim, identified as Olokobi, a.k.a Baba Yusuf, was shot by some boys riding on an auto-bike Saturday night on Folagbade Road, the main commercial road in the town. He was attacked at about 7:30pm, just as he alighted from a car.

“This is very pathetic. Baba Yusuf was a very gentle person. He is a logwood driver and an easy going person. Some young boys on bikes were said to have shot him,” said a woman who knew the deceased.

“What could have caused it,I don’t know but the only thing I know is that he was never a member of any cult group. This is still a shock to me”

No fewer than 10 persons have been killed in the town in recent days, as cult groups, Aiye and Eiye continued their violence.

The State Police command had in last week arrested over 30 people and they have since been taken to court.

The deceased is survived by a wife and three children.