CUSTOMIZED FOOD: PROMISES AND PROSPECTS OF A VITAMIN-MAKING MACHINE 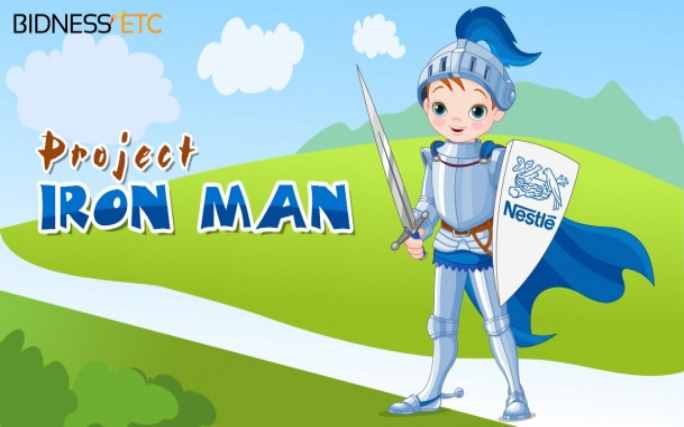 Knowledge seems to be expanding wildly by the ticking second, as also are the possibilities of having in reality things we only see on sci-fi movies. If you’re the skeptical and doubtful type, life might be turning a little too fast now to keep up with the disbelief game because just about everything you’d have thought is not realizable is now in departmental stores and malls near you.

Fans and viewers of the 2014 Billboard Music Awards were shocked to their lung cells when the hologram of widely-acclaimed “king of pop” himself, Michael Jackson strutted the width and breadth of the stage in a scintillating performance. Many could not believe they were actually watching a man who was buried years ago, do the moonwalk!

Now, the look on the faces of those confounded audience may be replicated on the faces of consumers if Nestle’s Iron Man program goes through. Its objective is to generate customized nutrients. Nestle had in time past delivered efficiently with its coffee-making machines, Nespresso, with billions of dollars doled out in its research and production.

The company which has some products effective against Alzheimer’s disease and food-processing disorders are looking to ameliorate health conditions with beverages and food products. Over 110 of their  scientists are currently busy on projects concerned with recognizing molecular biomarkers of obesity as well as identifying the association between vitamin deficiencies and health conditions like diabetes and cancer too. According to Luis Cantarell, the research into customized nutrition could pilot business propositions that cannot be imagined today. However, he also believes the era of fully customized foods is at least ten years away.

Ed Baetge, director of Nestle Institute of Health Sciences (NIHS) had this to say: “Iron Man is an analysis of what’s missing in our diets, and a product, tailored to you, to help make up that difference. In the past, food was just food. We’re going in a new direction. Out comes your food at the press of a button, If we do this right, it can be the next microwave in your kitchen.”