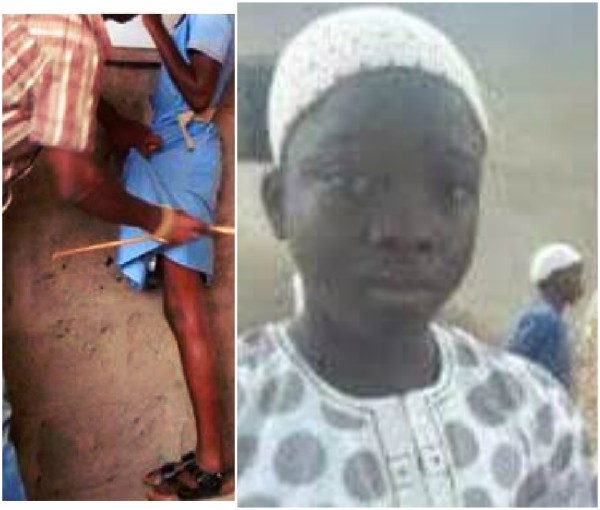 A 45-year-old dad, Sikiru Adebayo, was on Thursday arraigned in an Osogbo Chief Magistrates ’ Court for reportedly killing his son, Adebayo Uthman for stealing a neighbour’s belt.

According to his prosecutor, Sgt . Duro Adekunle, the July 31 incident contravened Section 319 ( 1) of the Criminal Code , Cap 34 Vol . 11 Laws of Osun, 2003, as it was gathered that he flogged his son to death for stealing a neighbour’s belt.

The accused’s bail plea was however denied, as the presiding Magistrate, Mrs Fatimoh Sodamade, ordered remand of the defendant in police custody and amendment of the charge to reflect manslaughter as indicated by the DPP.

The case was adjourned until Friday,  Aug . 11 for hearing.