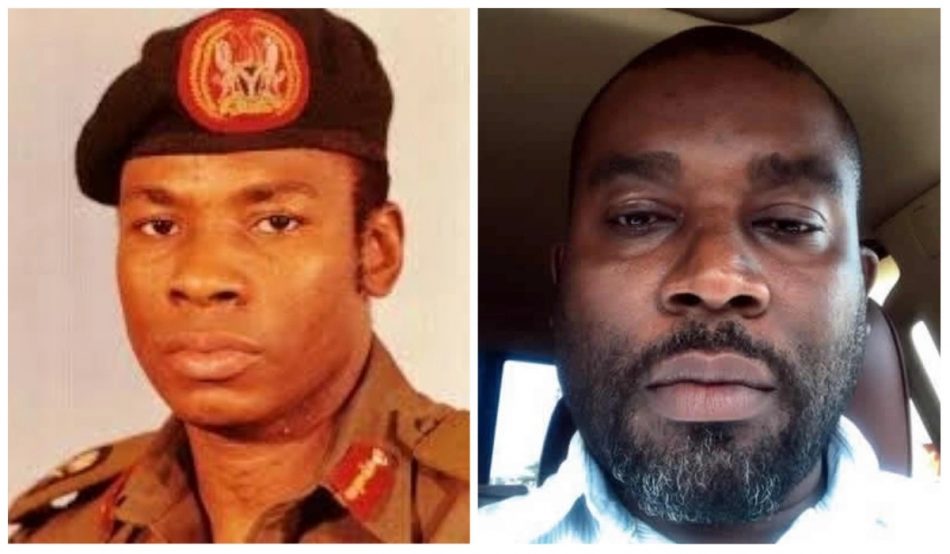 Adekunle, the first son of late Major Gen. Tunde Idiagbon (retd.), in a recent interview with The Punch, spoke about his father’s disciplinarian attitude, said his father slapped him because he did not salute to greet him as a general in the army.

While narrating how his father disciplined any child who misbehaved, Adekunle said:

“In 1982, I attended Military School, Zaria, and my father also schooled there. Then, the discipline in military school was top-notch. My father was back in Lagos then. He was a military secretary and a brigadier general in the army. But to me, he was just a daddy. In three weeks, the place was like hell but I managed to stay.

“I remember one day we were being drilled and some soldiers called me to go to the commandant’s house that my father was there to see me. My father was quite friendly with the then commandant. They were family friends and I thought I would use the opportunity to escape the drilling. I quickly left the place and went to the commandant’s house. When I got there, he was sitting outside with my father and they were reading papers. My father wore his uniform and I was excited to see him. When he saw me, he stood up and I rushed to him. The normal thing I should have done was to salute him because I was in uniform and he was also in uniform. I was caught up in emotion and I just hugged him. He hugged me for a second too. But the next thing, he used his left hand to push me back a bit and as he did so, his right hand came on my face. He gave me a hard slap and I saw stars. I wondered what I did wrong when I regained consciousness.

“The next thing he did was to look at the commandant and said, “Charles, is this the way you train your boys? A boy will see a general in the Nigerian Army and he will not salute.” That was when the commandant called the people in charge of discipline and told them to lock me up. They removed my belt, cap and started punishing me right in his front and he didn’t worry. That was the day that I knew apart from being my father, he was also a general in the army.“