Dad Goes To Daycare To Pick Up Daughter, Catches Worker Doing The Unthinkable To Her 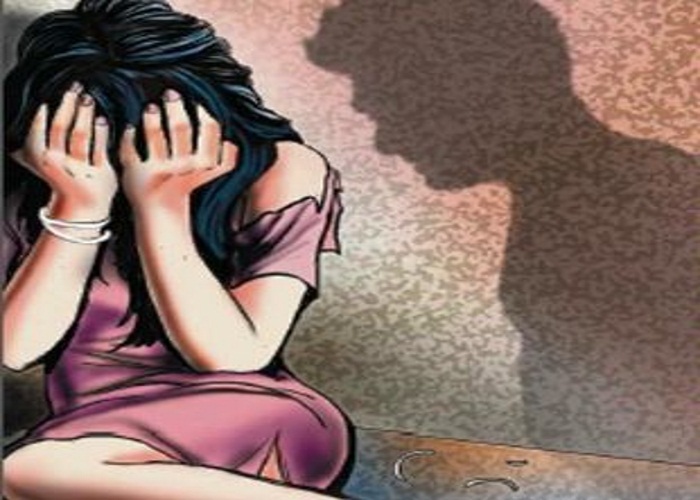 When an unnamed Washington state father arrived at his daughter’s daycare to take her home, what he found was probably the worse possible situation a parent can stumble upon.

At first, he didn’t know where his 5-year-old daughter was, but he quickly discovered her in the classroom crouching behind a bookshelf in fear as her 31-year-old teacher was allegedly raping her.

According to the teacher, the Kid’s Country childcare center teacher was simply playing an innocent game of “tickle fight,” but according to the young girl, described as articulate and smart, that was far from the truth.

Wisely, the father took his daughter away and, on the ride home, contacted Child Protective Services.

The young girl described to both her father and CPS officials exactly what the teacher had done to her and even told them that he had “raped” her. Her above-average intelligence reportedly allowed her to provide details about the alleged sexual assault that led to the quick arrest of the perverted teacher.

Describing the incident, the girl explained that the teacher wasn’t tickling her at all, rather, his hand had touched her in inappropriate places on her body. The teacher, apparently caught in the act, tried to excuse those inappropriate touches as an “accidental slip of the hand.”

The unidentified man is awaiting his day in court at the King County jail, where he’ll hopefully be punished to the fullest extent that the law allows.