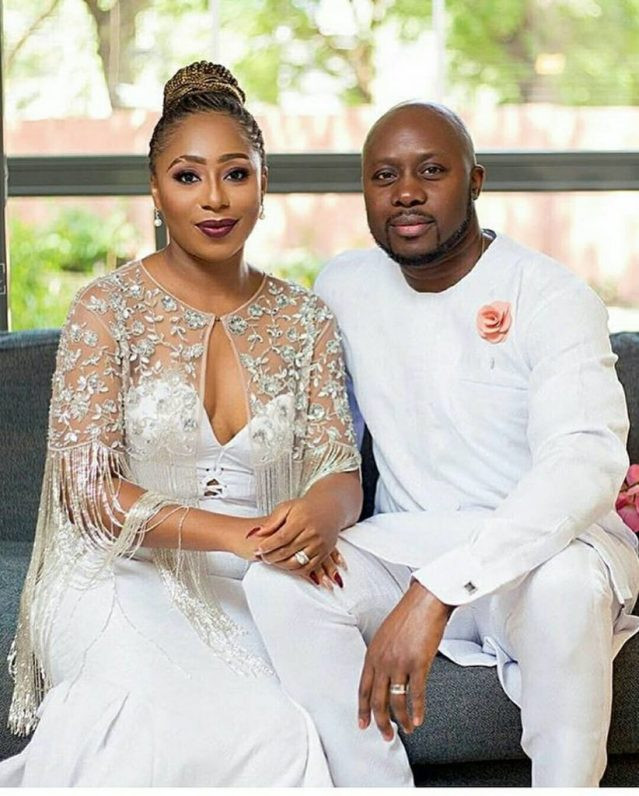 It was reported that her marriage was in trouble over claim of being under pressure to give birth to a son in her 10-year-old marriage which has produced two daughters.

Celebrating her 10th wedding anniversary with her husband Olumide, she stated that when people realize hating is not working, they start telling lies.

Sharing a video of her daughters goofing around, Dakore wrote;