Dating as a single father 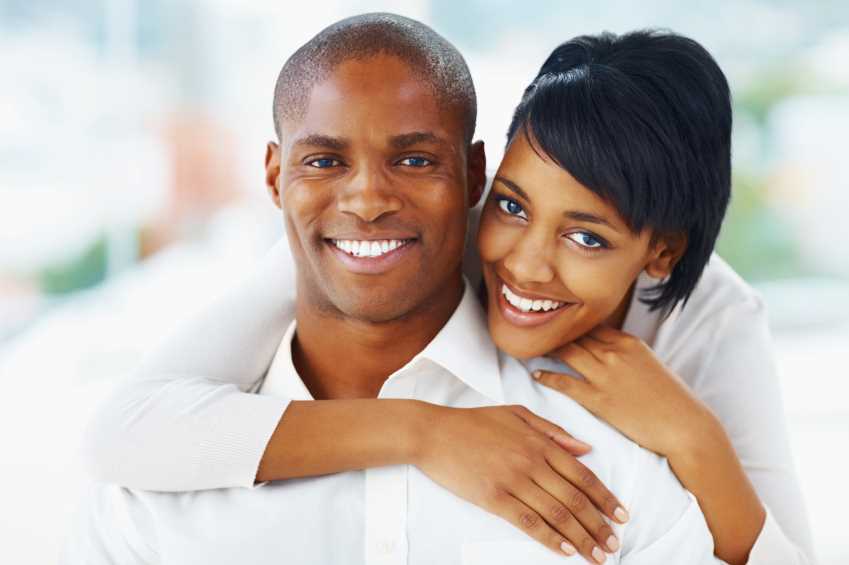 There are several contributing factors to single fatherhood. Top on the list is divorce or separation, followed by being widowed. Despite the reasons, there has been a steady rise in single father households. Gone are the days when men shy off raising their own kids single. The man today is empowered and equally able to the task of raising a child, socially acceptable, and successful as well. Dating as a single father

Being a single father brings a variety of challenges and life adjustments. Dating is one of the major areas that most single fathers struggle with. For a single dad, the presence of a child changes the whole dating experience. He can be super successful and good-looking, but still struggle to find and maintain a meaningful relationship. It does not mean he should not try, but here is what he can expect dating as a single father:

There is no reason why a single father should not have an active dating life. However, it will be easier to stick to a healthy diet than score a proper date, one who understands of his situation. Single fathers will need to strike a perfect balance between raising their kids and dating. In most cases, he will be needed to make sacrifices and proper planning in order to succeed at both. In any case, it is never that serious and the primary focus should be on creating a good bond before introducing your date to your child.

5 Essential Tips for Creating Balance between  Entrepreneurship and Motherhood