Davido Is The Only Student Who Graduated From His Department 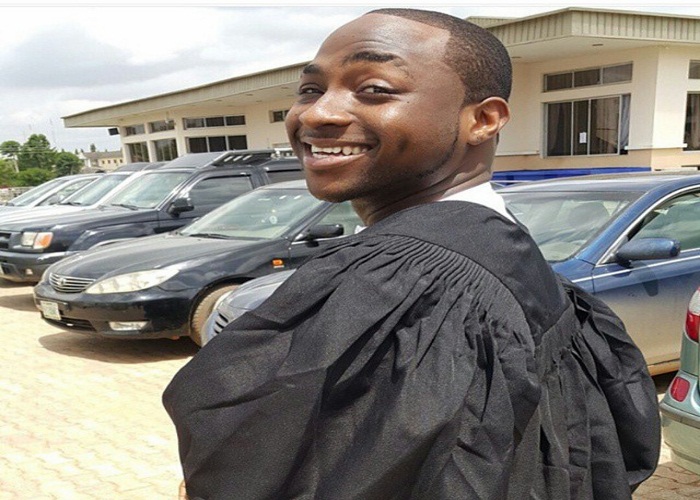 At the 13th convocation ceremony at Babcock University, NET gathered that HKN boss, Davido is the only student who graduated from his department.

Davido graduated from the university’s Department of Music yesterday, Sunday, June 7, 2015 and it was gathered that Davido was the pioneer student of the department.

His manager, Kamal Ajiboye, and producer, Shizzi, are also current students in the department having followed in the footsteps of the ‘Aye’ singer. However, they are both set to graduate next year.

Sources in his camp say Davido began his university education at Oakwood University in the United States of America where he was studying Business Administration before he transferred to Babcock University to study music.