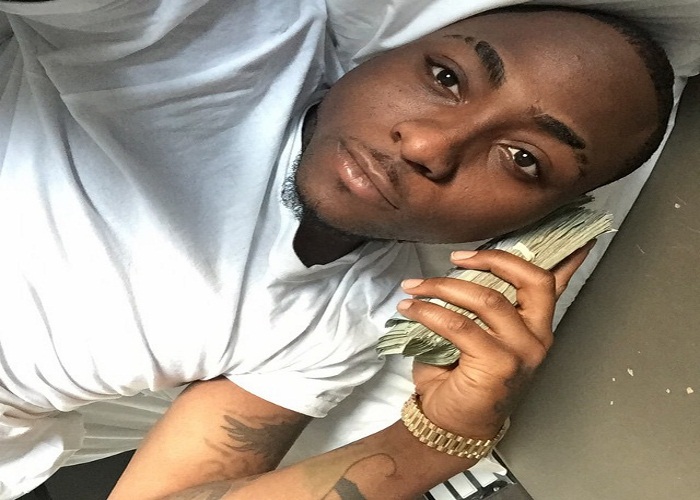 Well, this is some good news for lovers of Nigerian music.

Davido who has just confirmed that he’s working on a collabo with American rapper — Meek Mill, has now revealed that he has another big collabo coming.

With the excitement of the collaboration still all over the place, a fan tweeted at him: ‘Hello bro! More grace to ur elbow…When will you have a collaboration with your friend Wizkid?’ Davido responded immediately by saying: ‘Coming’.

This is a departure from the posturing of the two stars who, although now at peace with each other after been at loggerheads for almost the entirety of 2014, have said they are not working on a collaboration for now.