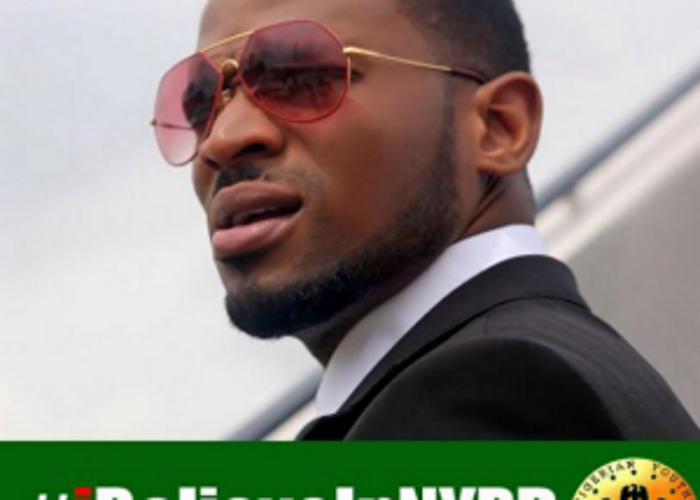 D’banj has some news for you, he wants you to know he has officially joined NYPD; calm down, it isn’t the New York Police Department.

The NYPD movement is a youth oriented movement of visible hope for the Nigerian youth and the grand launch and official exhibition of NYPD will hold in Lagos on Tuesday, March 24, 2015 at the Haven Event Centre, Oba Akinjobi Street, G.R.A Ikeja, Lagos.

D’banj announced his involvement with NYPD a few hours ago via Instagram with the photograph above accompanied by the caption: ‘I live for positive vibes and energy. I am proud to announce to you that I have joined NYPD (@nypdng). I believe in our Youth… I believe in Positivity… What do you believe in? #iBelieveInNYPD.’