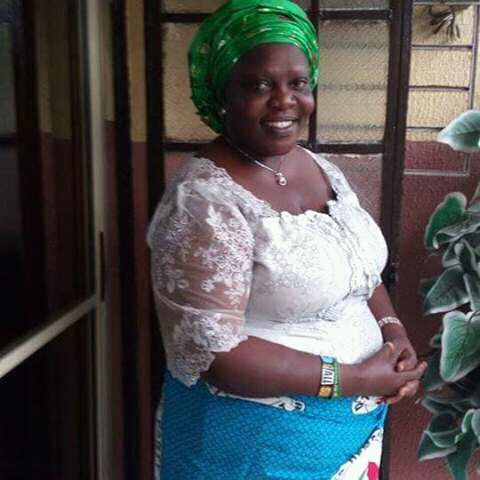 Hon. (Mrs.) Esther Omene, the Special Assistants on Women Mobilization to the Delta State Governor, Arthur Ifeanyi Okowa, died this morning, barely after a week of her appointment.

According to reports, the deceased had been ill for the past one week and all efforts by her family to resuscitate her were unsuccessful as she finally died Saturday morning. Her corpse has now has now been deposited at the popular Veenell Hospital in Warri.

Hon. Iyasere on behalf of the Udu Council Chairman, Hon. Jiteh Brown condoled with the immediate families of the mother of five children, saying,”They should take heart. They should leave everything to God. You just have to be strong and move forward.”