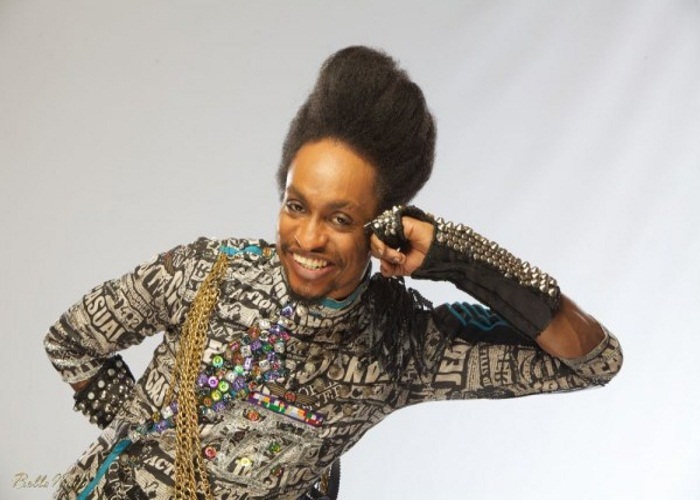 Popular Celebrity Redcarpet host, Denrele Edun is certain to bid farewell to bachelorhood for good and lay to rest unending rumours about his sexuality.

He confirmed that the ceremony will hold later this year but refused to reveal the identity of the lady that has captured his heart.

“It is true that I am about to get married but it is not now.

I would get married later this year. It was meant to be a secret but I don’t know how everybody has heard.

I just hope ‘bad bele’ people would not jinx the marriage for me and make the girl that wants to marry me change her mind,” he said.

She is the same girl I spoke about with you during our last interview.

I cannot explain how the girl captured my heart but everyone would find out on the D-Day.

I don’t want to share the identity of my wife now. When the time comes, people would know who she is,” Denrele said.

Our prayer is that Almighty God will uphold the day for him….