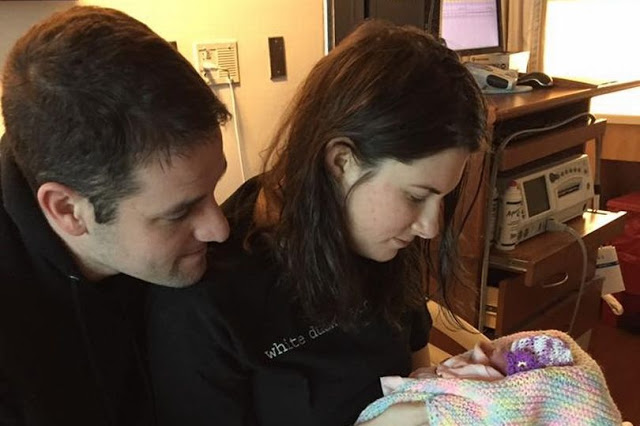 A first-time mum has spoken on how heartbroken she has been following her late-term abortion and blasted American president, Donald Trump over his position on the issue.

Lindsey Paradiso, in response to trump’s controversial comments, bravely shared her story with everyone, asking governments to stop interfering with a woman’s right to choose.The 28-year-old said she and husband, Matt, had no choice but to have an abortion at 23 weeks because their daughter, Omara, was likely to die in the womb.

According to Paradiso, a tumour on the baby’s neck tripled in size as time went by, which started growing all over her body, leaving her with just a 1% chance of survival. 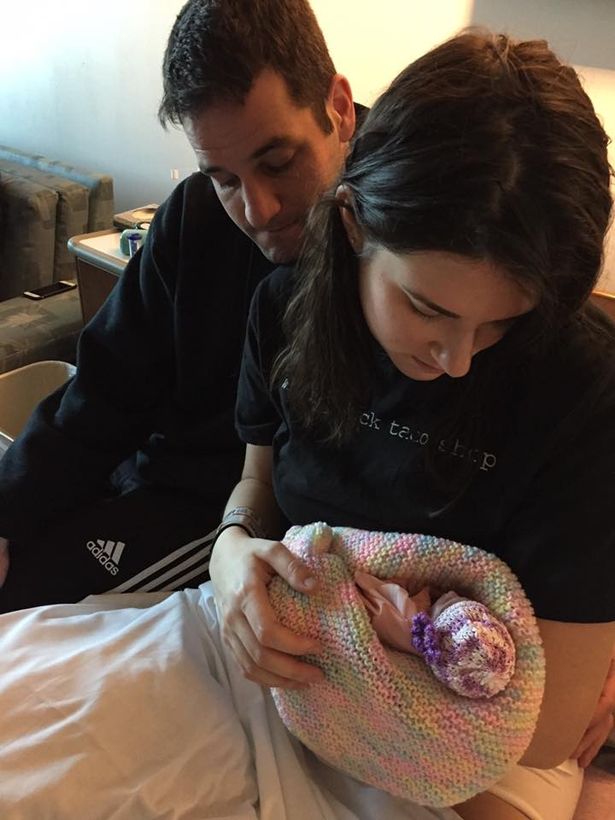 Lindsey, a photographer from the US state of Virginia, wrote on Facebook:

“This is ending a wanted pregnancy. This is late-term abortion.It was not wanted. It was not a ‘way out’.It was not birth control. It was heartbreaking.The government does not belong here

Lindsey first learned there were problems with her pregnancy at 18 weeks.

According t her, a mass on her daughter’s neck was first discovered during an ultrasound, and was believed to be a tumour called teratoma. She had hoped that she would be able to continue with the pregnancy and doctors would be able to operate, but she was wrong as the tumour spread to her brain and other parts of her body. 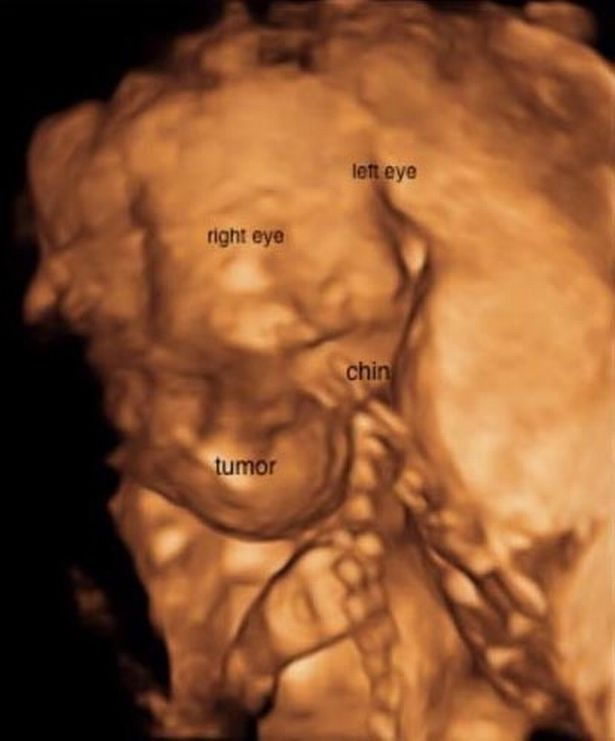 The couple decided on an abortion as doctors told them that Omara would likely die before she reached 27 weeks. 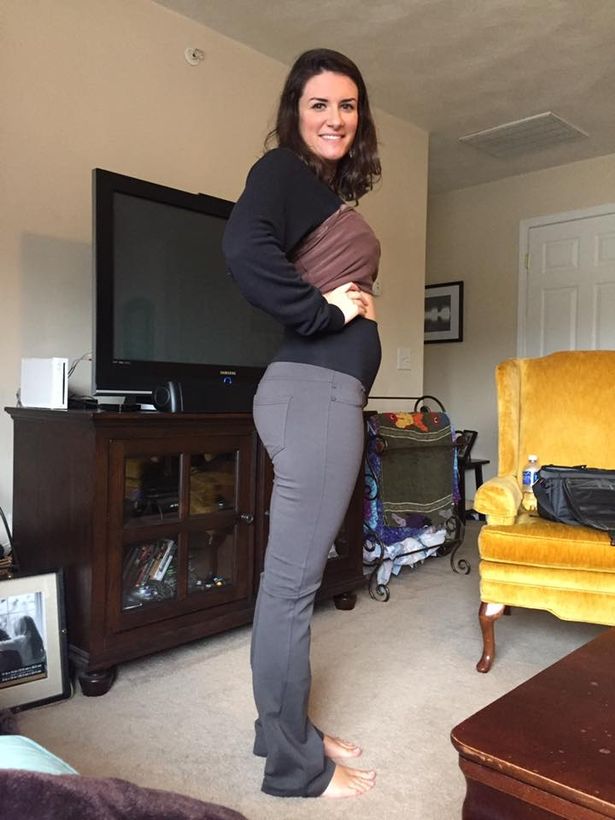 Also, it was possible that Lindsey would be at risk of becoming infertile if the tumor, continued to grow. She was induced following a lethal injection administered to the baby. Lindsey, went into labour for 40 straight hours but was determined to hold her daughter so the couple could say goodbye.

They held a funeral service for their daughter days later. 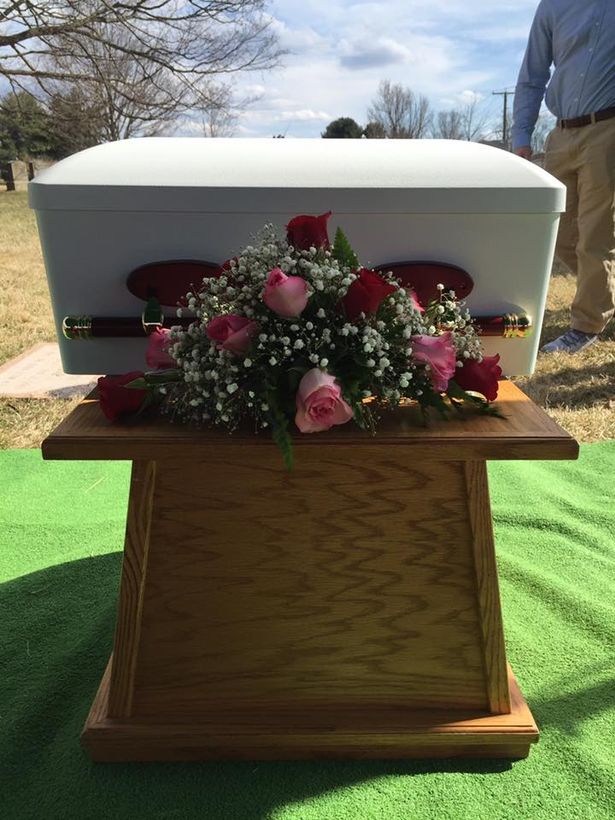 She wrote on her blog:

“I think oftentimes we forget that the loss of these babies doesn’t only affect the parents, but it affects their friends and family members.
“When politicians like Trump and [Vice President Mike] Pence spread their intolerance for giving women a choice, we make these very difficult situations so much more difficult for not just the mother, but everyone involved.”