#DianaOurMother: Princes Harry and William Talk About Their Mother in a New Documentary 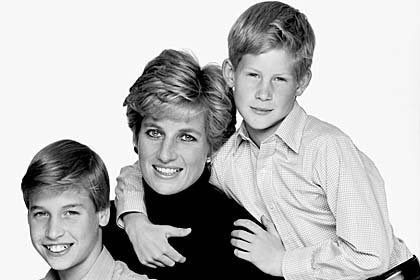 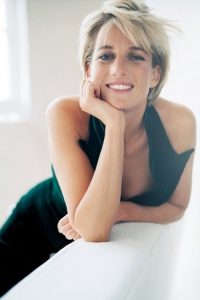 #DianaOurMother was trending worldwide on Monday, July 24 after Prince Harry and Prince William, sons of the late Princess Diana, released a new documentary to pay tribute to their mother, 20 years after she passed on. It was aired on ITV and elicited a lot of emotional responses from viewers the world over. 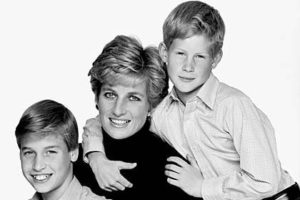 Princess Diana’s memory continues to live on in the hearts of many. 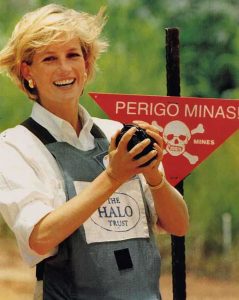 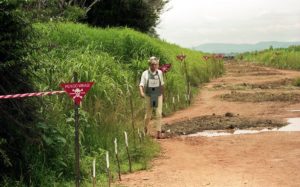